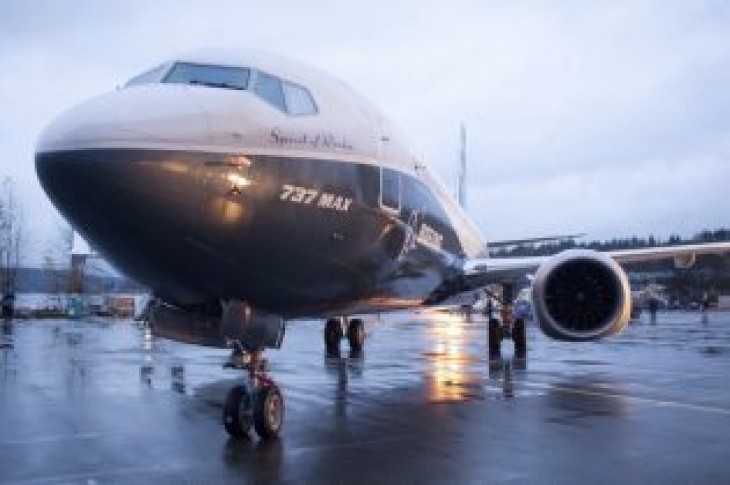 DUBAI (Reuters) – Saudi Arabian budget airline Flyadeal’s decision on whether it goes ahead with an order for 30 Boeing 737 MAX jets is “imminent”, its chief executive said on Sunday.

The airline is reconsidering the order after two MAX jets fatally crashed in Ethiopia in March and in Indonesia in October.

“We’ve kept an open position in terms of which way we will go on fleet given the situation with the MAX,” Con Korfiatis told Reuters at the Arabian Travel Market exhibition in Dubai.

“At the moment we still don’t have a decision but it is imminent.”

Flyadeal has ordered 30 Boeing 737 MAX 8s with purchasing options for 20 more in a deal Boeing said was worth $5.9 billion at list prices.

The airline, owned by the government of Saudi Arabia through state carrier Saudia, has not finalised contractual terms and would be able to cancel the order if it wants to do so.

“It was effectively on the basis of an MoU (memorandum of understanding) subject to final agreements. We haven’t signed final contracts,” Korfiatis said in an interview.

Flyadeal would order the Airbus A320neo, a comparative narrow-body jet it had considered when selecting the MAX, if it cancels the Boeing deal, he said.

Switching the order would not significantly affect the airline’s expansion plans because due to a production backlog, it would have to wait several years to receive the new Boeing jets.

Flyadeal, which operates 11 older, leased A320ceo aircraft, had planned to lease aircraft as it waited for the new planes.

The airline, which started flights in 2017, expects to have a fleet of around 50 leased and ordered aircraft by 2025, Korfiatis said.

The MAX is currently banned from flying in most countries after a total of 346 died in the Ethiopian Airlines and Lion Air crashes.

Boeing is developing a software fix and new pilot training for regulatory approval in order to get the company’s best-selling plane recertified.

The additional training that Boeing is developing would be “relatively incremental” to what was already required, Korfiatis said, meaning associated costs are unlikely to be significantly more.

Korfiatis praised Boeing’s communications with customers since the March crash that grounded the plane.

“Obviously this a significant issue for them and they are managing it very professionally.” 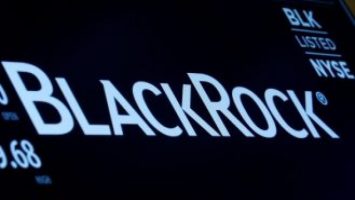 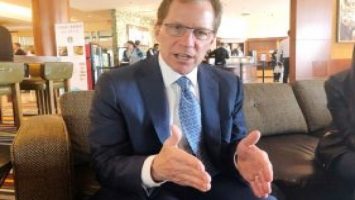