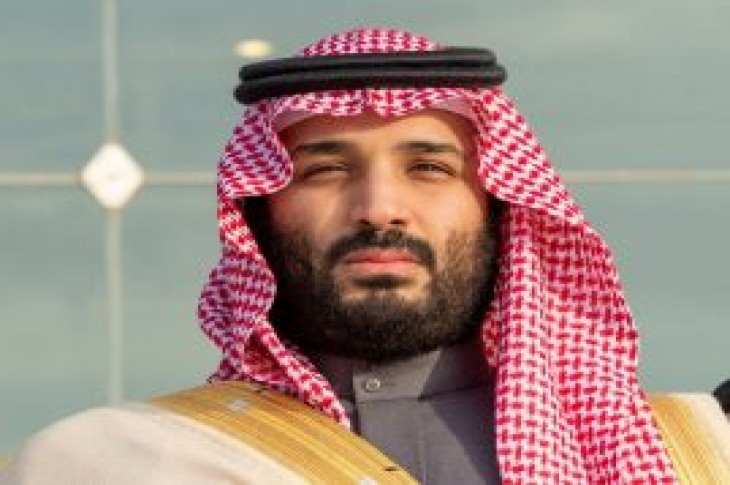 RIYADH (Reuters) – Saudi Arabia’s King Salman has approved a scheme to reimburse some of the companies who struggled to pay steadily increasing fees for expatriate work permits in 2017 and 2018 and waive the fee hikes for some who weren’t able to pay, the labor minister said.

The government is allocating 11.5 billion riyals ($3.1 billion) for reimbursements under the decision, according to the royal decree, a classified copy of which was obtained by Reuters.

“This initiative will support private sector companies, help them overcome the obstacles and achieve their goals and encourage them to expand employment of Saudi citizens,” Labour Minister Ahmed bin Suleiman al-Rajhi tweeted on Friday.

Only companies that had a higher or equal number of Saudi employees versus expats will be eligible for the reimbursement or waiver of fees, according to the decree. Companies with a lower number of Saudis compared to expats will benefit from the initiative only after they hire more locals, it said.

In its fiscal balance program announced in 2016 and implemented in 2017, Saudi Arabia said it would gradually increase the fees for hiring expatriates and obtaining visas for their dependents to encourage companies to hire more locals.

It also changed the system of payment from an annual work permit renewal to a one-time lump sum payment at the beginning of the year accounting for each foreign worker employed by the company – a so-called collective invoice.

The annual fee hikes, rising gradually to 2020, were seen as crucial to Riyadh’s plan to create more jobs and cut a 12.8 percent unemployment rate.

But private sector companies and businessmen lobbied vigorously against the collective invoice as crippling for labor-intensive sectors like the construction industry and for small- and medium-sized enterprises.

“The decision will have a huge positive impact on the Saudi economy and especially the manpower intensive construction sector, which was the worst hit by the collective invoice,” Osama al-Afaliq, head of the Saudi Contractors Association, told Reuters.

Some 10 million foreigners are working in Saudi Arabia, most of them doing strenuous, dangerous and lower-paid jobs largely shunned by the country’s 20 million citizens.

Getting hundreds of thousands of unemployed Saudis into the workforce is a major challenge for Crown Prince Mohammed bin Salman, who oversees economic policy for the world’s top oil exporter. 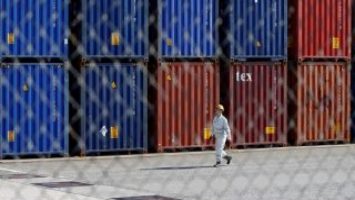