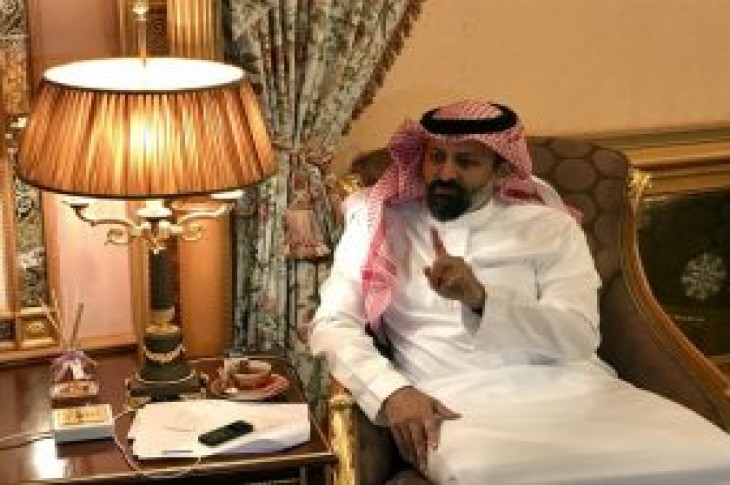 By Saeed Azhar and Stephen Kalin

Foreigners currently own 5.5 percent of Saudi equities but that could nearly double by the end of 2020, Mohammed El Kuwaiz said in an interview on the sidelines of a financial conference in Riyadh.

The kingdom has introduced a raft of reforms in recent years, winning endorsements from international index compilers MSCI and FTSE Russell, as it seeks to position its bourse as an international capital markets hub.

Local shares were incorporated into the FTSE emerging-market index in March and will join the MSCI emerging market benchmark later this year.

An upcoming sale of shares in shopping mall operator Arabian Centres Company, owned by Fawaz Alhokair Group, will be the first offering in the kingdom under Rule 144a, which allows the sale of securities primarily to qualified institutional buyers in the United States.

The Saudi stock market is the Middle East’s largest exchange and has seen an upsurge in foreign fund flows since the start of the year due to the inclusion in the emerging markets indexes.

The country’s Tadawul All-Share Index is up more than 18 percent year-to-date, one of the best performances in the region.

At least six Gulf firms have expressed interest in an additional listing on the Saudi exchange, which is due to release detailed procedures in the next two weeks, the chief executive of the bourse told Reuters during the financial forum on Thursday.

“We have at least one to two companies already in a very good stage of their preparations to submit their files,” Khalid Al Hussan said at the conference.

The exchange will launch the country’s first index futures contracts in the second half of the year, Hussan added, allowing investors to take a view on the direction of the index without having to buy individual shares.

On Thursday the CMA, the country’s bourse and its Debt Management Office (DMO) announced a reduction in fees and commissions to encourage secondary market trading of debt.

The three entities said trading commissions for the Tadawul and the CMA had been reduced, while fees for new offerings and annual registration charges for issuers were also reduced.

The DMO also reduced the par value for government-issued sukuk, or Islamic bonds, from 1 million Saudi riyals ($266,666.67) to one thousand, signaling further government efforts to facilitate access to the bond market for retail investors. 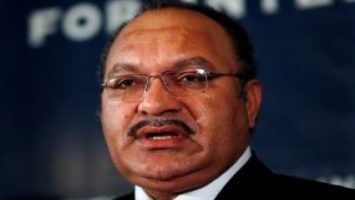 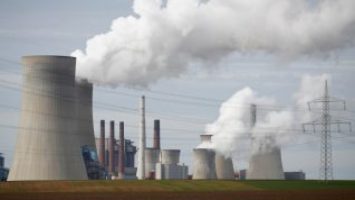