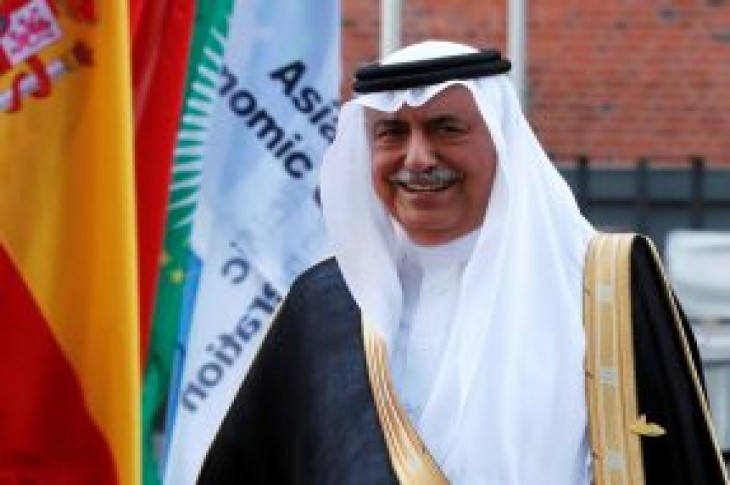 DUBAI (Reuters) – Saudi Arabia’s foreign minister said on Friday a unified Syrian opposition should emerge before the start of any dialogue with the Syrian government.

Ibrahim al-Assaf, speaking at an Arab League gathering in Tunisia, said the kingdom supported Syria’s territorial integrity and a political solution based on dialogue between the opposition and government.

He reiterated Saudi Arabia’s condemnation of the United States recognition of Israeli sovereignty over the Golan Heights. 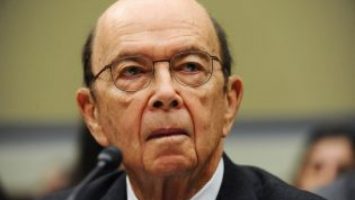