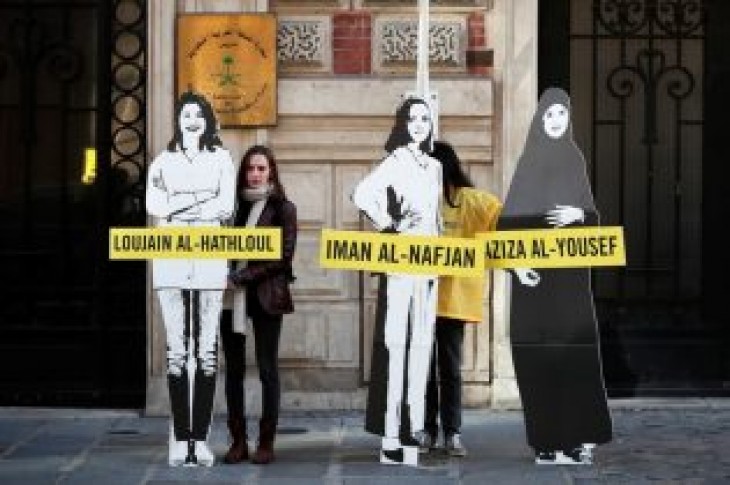 RIYADH (Reuters) – Three of the Saudi women activists held in detention since May last year were granted temporary release on Thursday, state news agency SPA said, and sources familiar with the matter said the rest are set to be freed on Sunday.

Some of the women, facing charges related to human rights work and contacts with foreign journalists and diplomats, told a Riyadh court on Wednesday they had been subjected to torture during more than nine months of detention, sources familiar with the matter said.

The women’s detention and reports about their treatment has sharpened Western criticism of the kingdom.

“The court indicated that the temporary release was decided after it studied their requests submitted during the trial sessions,” the SPA report said.

It said the court would continue to look into their cases and that the release was conditional on their attendance at their trials until a final decision is reached.

Informed sources said the three women released were blogger Eman al-Nafjan, Ruqayya al-Mohareb, and academic Aziza al-Yousef, who is in her 60s.

The trial of the prominent women activists has heightened international scrutiny of Saudi Arabia’s human rights record after last year’s murder of Saudi journalist Jamal Khashoggi in the Saudi consulate in Istanbul.

More than eleven activists were arrested last May and those on trial include rights campaigner Loujain al-Hathloul and university professor Hatoon al-Fassi.

Western diplomats and media, including Reuters, were denied entry to Wednesday’s court session and escorted from the building, despite petitioning to let them attend.

Three dozen countries, including all 28 EU members, Canada and Australia, have called on Riyadh to free the activists. British Foreign Secretary Jeremy Hunt and his U.S. counterpart both raised the issue during recent visits to the kingdom.

It remains to be seen if Riyadh will bend to international pressure and give the women acquittals or pardons – or pursue harsh sentences. Critics have said the case has revealed the limits of Crown Prince Mohammed bin Salman’s promises to modernize Saudi Arabia. 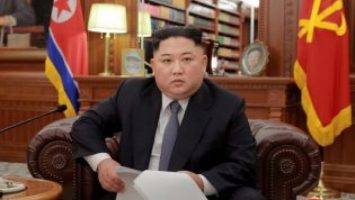 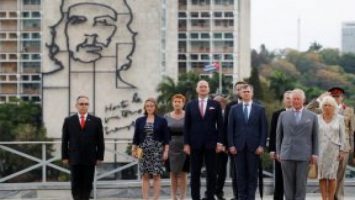