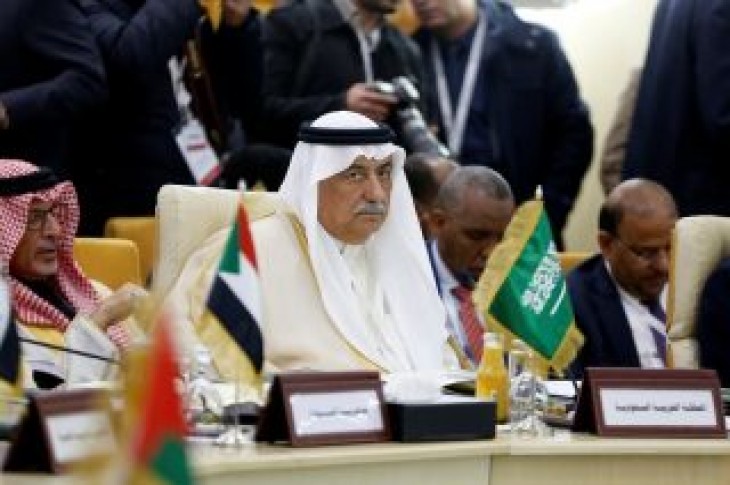 DUBAI (Reuters) – Saudi Arabia’s foreign minister on Tuesday welcomed a U.S. decision to end all Iran sanction waivers by May, saying it was a necessary step to halt Tehran’s “destabilizing” policy in the region.

“Saudi Arabia fully supports this step taken by the United States as it is necessary to force the Iranian regime to end its policy of destabilizing stability and its support and sponsorship of terrorism around the world,” Ibrahim al-Assaf said in comments carried on state media.

He reiterated a statement issued by the kingdom’s energy minister on Monday that the world’s largest oil exporter would coordinate with other oil producers to ensure an adequate crude supply and balanced markets after Washington’s announcement.

(Reporting by Omar Fahmy in Cairo and Tuqa Khalid in Dubai; Writing by Ghaida Ghantous; Editing by Andrew Heavens) 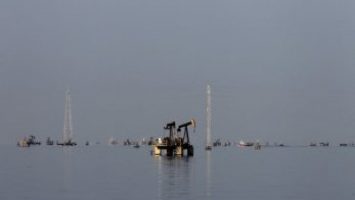 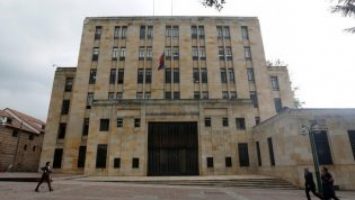