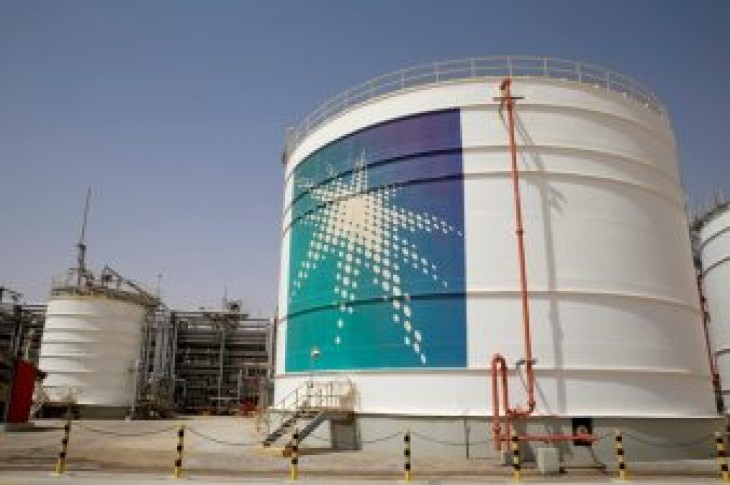 DUBAI (Reuters) – Saudi Aramco has added U.S. investment bank Goldman Sachs as a bookrunner for a planned bond which it will use to help finance its acquisition of a stake in Saudi Arabian Basic Industries Corp (SABIC), two sources familiar with the matter told Reuters.

The bank flew out a team of senior executives including partner Dina Powell, a veteran of the administration of U.S. President Donald Trump, to pitch for the deal, the sources said. 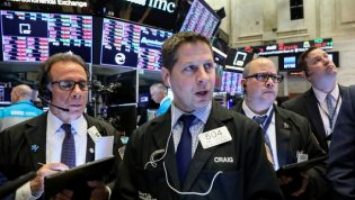 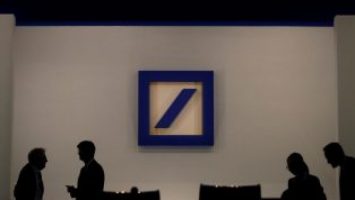