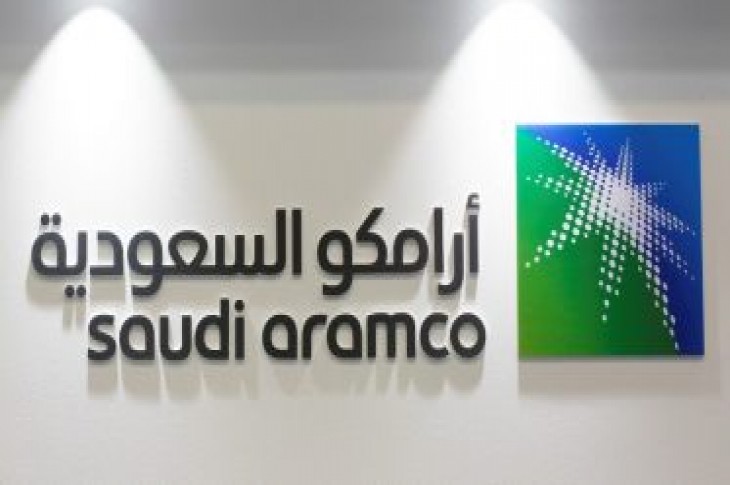 Saudi Aramco, the world’s top oil exporter, will sign a memorandum of understanding (MOU) to build a refinery and petrochemical project in the northeastern Chinese province of Liaoning in a joint venture with China’s defense conglomerate Norinco, said three sources with knowledge of the matter.

The investments could help Saudi Arabia regain its place as the top oil exporter to China, which it has relinquished to Russia for the past three years. Saudi Aramco is poised to bolster its market share by signing supply agreements with non-state Chinese refiners.

It is not clear what new details will be in the MOU with Norinco expected during the visit, as the two companies first announced an alliance in May 2017 during Saudi ruler King Salman’s visit to Beijing.

Under that earlier MOU, the companies agreed to build a refinery capable of processing 300,000 barrels per day of crude and a facility that would make 1 million tonnes per year of ethylene, a building block for petrochemicals, at an estimated cost of over $10 billion.

A senior Aramco executive said last June he expected the front-end engineering for the Norinco project to be finished by mid-2019, following which the company will take a final investment decision.

Norinco public affairs officials were not immediately available for a comment.

Aramco officials did not reply to a request for comment sent by email.

Meanwhile, the Zhejiang agreement would give Saudi Aramco control of the 9 percent stake in the project held by the Zhejiang provincial government.

The agreement follows an earlier MOU that Aramco signed in October to invest in Zhejiang’s project, which is planned as a refinery to process 400,000 bpd of crude and associated petrochemical facilities in the city of Zhoushan, south of Shanghai.

Reuters was not able to immediately reach Zhoushan Ocean Development and Investment Co Ltd, which holds the 9 percent stake in Zhejiang Petrochemical for the provincial government, for a comment.

The Saudi delegation, including top executives from Aramco, arrived in Beijing on Thursday for a two-day visit, part of the crown prince’s Asia tour, during which the kingdom has pledged $20 billion of investment in Pakistan and sought additional investment in India’s refining industry.

(Reporting by Chen Aizhu in SINGAPORE, Rania El Gamal in DUBAI and Meng Meng in BEIJING; editing by Christian Schmollinger) 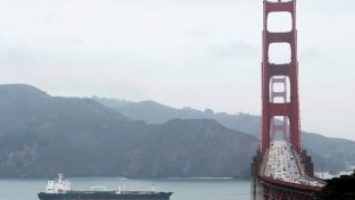 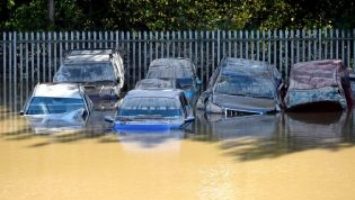