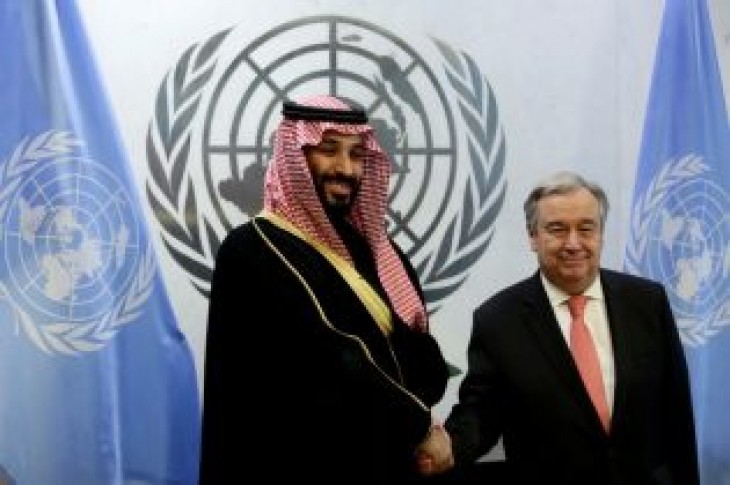 The four-year war in Yemen pits the Iranian-aligned Houthi movement against the Saudi-backed government of Abd-Rabbu Mansour Hadi, a conflict that has killed tens of thousands of people through military actions and other causes.

The United Nations is looking to rescue a deal struck in December between both sides to implement a troop withdrawal from Hodeidah port, the main entry point for Yemen’s commercial and aid imports.

The Houthis control Hodeidah and troops of a Saudi-led coalition are massed on its outskirts. The warring sides disagree over who should control the city and port after forces withdraw.

U.N. envoy Martin Griffiths acknowledged on Monday that proposed timelines on a pullout from the port have slipped and urged the warring parties to withdraw.

“The Secretary-General of the United Nations expressed his gratitude for the Kingdom’s support in pushing for positive results in the dialogue between the Yemeni parties,” SPA reported.

It was unclear if the call discussed an international inquiry led by the U.N. investigator on summary executions, Agnes Callamard, who has begun a week-long investigation in Turkey into the murder of Saudi journalist Jamal Khashoggi at the Saudi consulate in Istanbul on Oct 2.

Callamard said on Tuesday that Saudi Arabia had not yet approved a request for her to enter the kingdom’s consulate in Istanbul and meet Saudi authorities. 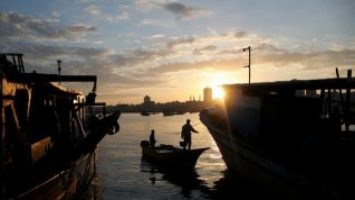 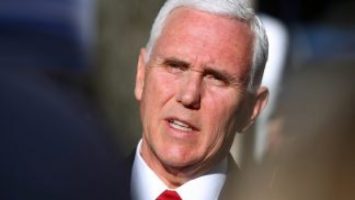