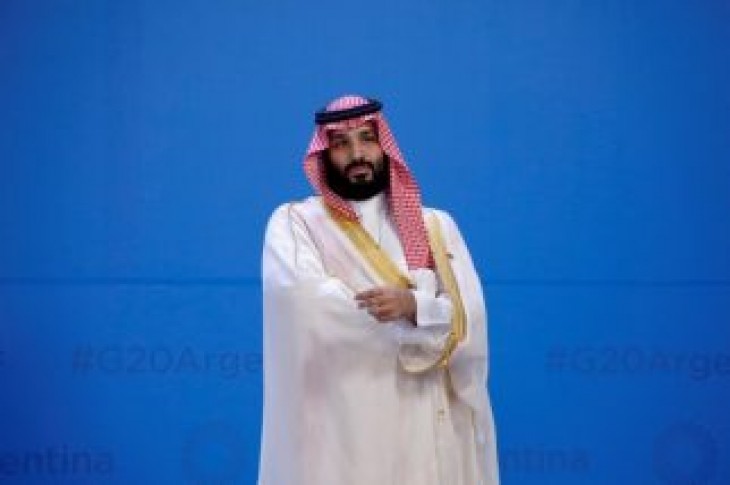 The crown prince arrived in Pakistan earlier on Sunday on the first stop of a trip to South Asia and China. 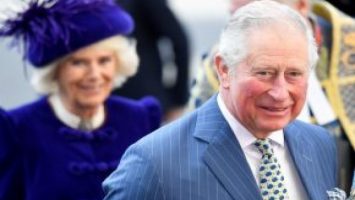 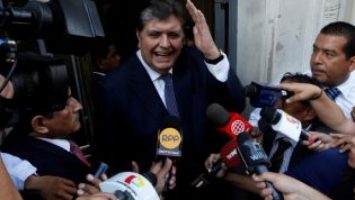