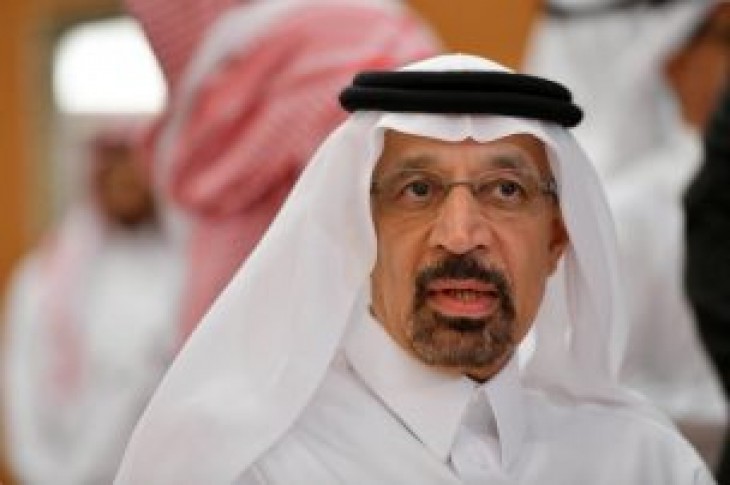 KARUIZAWA, Japan (Reuters) – Saudi Energy Minister Khalid al-Falih said on Saturday that he hopes oil producers will be able to balance the oil market before next year.

“We hope that we will balance the market before next year. We are working on it,” Falih told reporters on the sidelines of a meeting of G20 energy and environment ministers in Karuizawa, Japan, when asked about the current oil market situation.

Falih said earlier this month that the Organization of the Petroleum Exporting Countries (OPEC) was close to agreeing to extend a pact on cutting oil supplies beyond June, although more talks were still needed with non-OPEC countries that were part of the production deal. 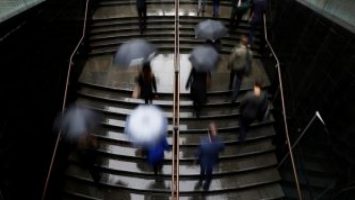