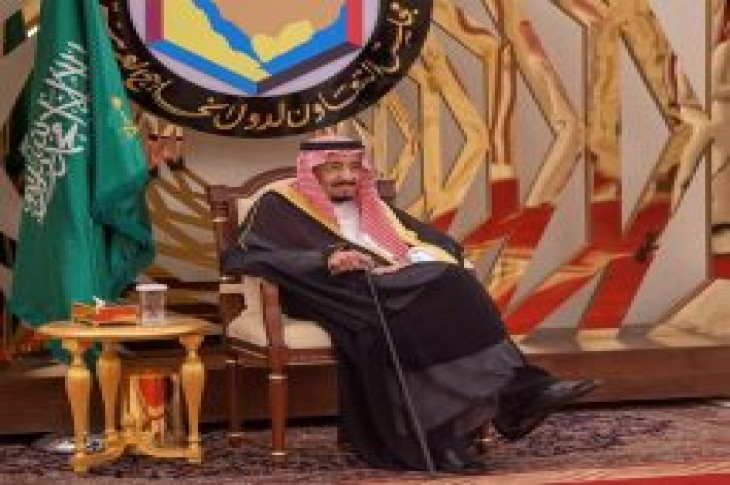 CAIRO (Reuters) – Saudi Arabia’s King Salman said that a meeting of the Organization of Islamic Cooperation (OIC) in Mecca on Friday would seek to confront threats and work for the future of Arab and Islamic states.

“We will resolutely confront aggressive threats and subversive activities,” King Salman said on Twitter as the summit began. 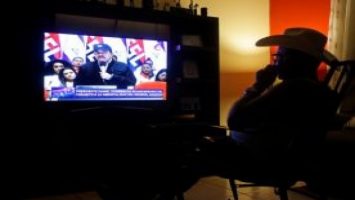 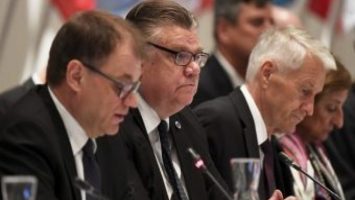