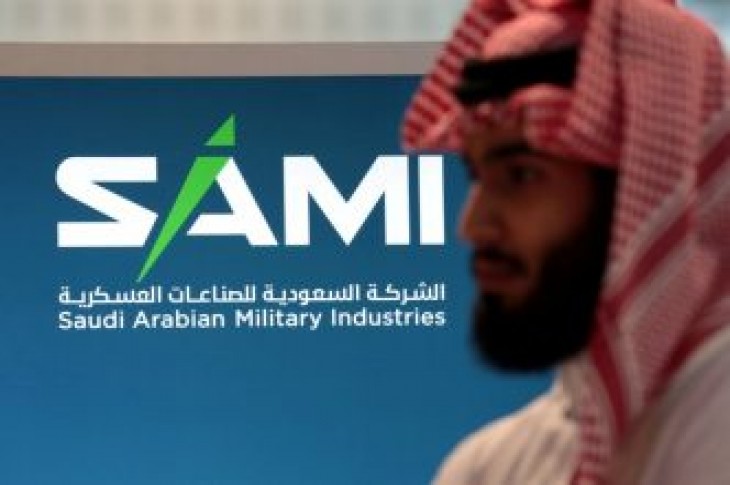 SAMI, owned by the Public Investment Fund, wants exports to account for 30 percent of its revenue by 2030, Chief Executive Andreas Schwer told Reuters at a defense event in Abu Dhabi.

The company, established in May 2017, seeks to localize 50 percent of military spending by 2030 as part of Crown Prince Mohammed bin Salman’s plan to diversify the kingdom’s economy away from oil revenue.

“By 2030 SAMI will be more than just a regional player. We will be a truly global player, to be among the top 10 companies,” Schwer said. “We won’t serve only the domestic market. We will generate 30 percent of revenues from export markets by 2030.”

He said Saudi Arabia has a $70 billion annual defense budget plus a $30 billion security-related budget from other ministries.

Schwer said SAMI had signed 19 joint venture deals with companies from Western Europe, the United States, Asia and South Africa since 2018 and planned to sign 25 to 30 more in the next five years.

Schwer said SAMI would not do business with Russia due to U.S. sanctions. “SAMI as an entity will not do any business with any country or company which is falling under embargo or sanctions,” he said.

SAMI also planned to build a company in the kingdom as part of a joint venture with Abu Dhabi state investor Mubadala to build aircraft components for commercial and military uses. A foreign partner could join the venture.

“We are looking to acquire other existing assets as a technology provider,” Schwer said. 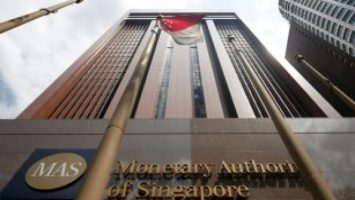