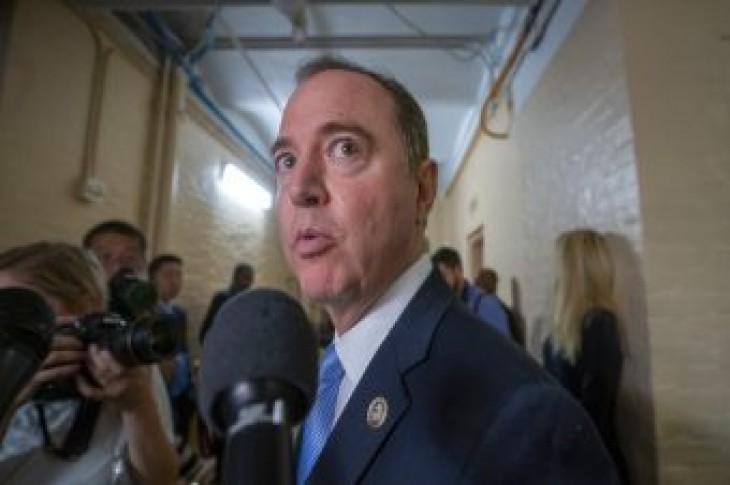 House Democrats are calling on former deputy Attorney General Rod Rosenstein to testify before Congress about the Mueller probe.

Schiff specifically wants to question Rosenstein about a memo he wrote, which President Trump used to justify the firing of former FBI Director James Comey. Democrats have used Comey’s dismissal to build their case on obstruction of justice against the president.

“The most dangerous thing that I think Bill Barr has done is basically say that a president under investigation can make the investigation go away if he thinks it’s unfair…but it also means that if you want to fire the FBI director because he’s not doing what you want, he’s not going easy on Michael Flynn or some other friend of yours or some other witness who might incriminate you, that you have an absolute right to do it — there is nothing absolute about it,” stated Schiff.

The Intelligence Committee chairman said steps are being taken to schedule a hearing with Rosenstein, and signaled a request for a voluntary interview has been made. 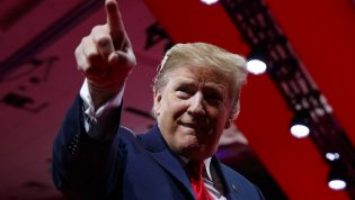 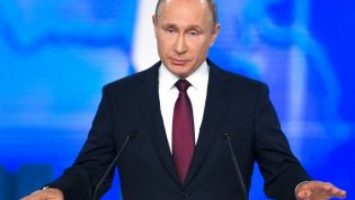