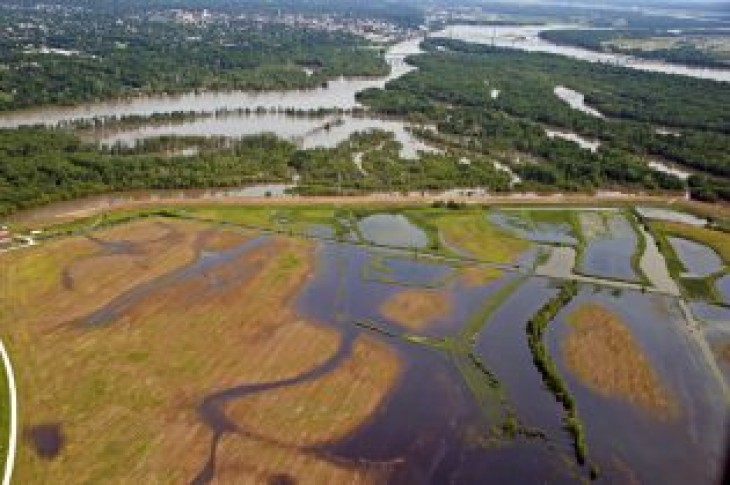 Scientists are worried that dead zones in the waters off the Gulf of Mexico could reach near record breaking levels this year. According to the National Oceanic and Atmospheric Administration Monday, this year’s dead zone is expected to cover an area about the size of Massachusetts or roughly 7,800 square miles.

Dead zones are areas of the ocean which have little to no oxygen, making it uninhabitable to most marine life in the area. While these zones occur year round, they happen more often during the summer when the ocean heats up.

What makes this year’s dead zone phenomenon different, however, is the historic amount of flooding along the Mississippi river. That’s because many farms located along the Mississippi use nutrient-rich fertilizers to grow their crops. When these farms flood, these chemicals get swept away by the river and are carried downstream into the Gulf of Mexico. The overabundance of nutrients in the fertilizer causes an excess of algae to grow, which, in turn, causes oxygen levels to diminish.

This aerial photo shows Durgens Creek just north of West Quincy, Ill., Friday, May 31, 2019. About 200 Illinois National Guard members were previously deployed along the Illinois and Mississippi rivers to assist with flood and levee monitoring. (Jake Shane/Quincy Herald-Whig via AP)

According to experts, this year’s dead zones are expected to occur in many popular fishing areas near the coast, which may hurt local economies.

“People who fish offshore primarily, it may drive the fish out of this area, so it may be harder to find the shrimp as well,” explained Dr. Larry McKinney, senior executive director at the Harte Research Institute. “So, that will effect the commercial and recreational fishing.”

The EPA along with several state agencies have been working in recent years to put a stop to the rise in dead zones. Experts have urged farmers along the major river to take steps to reduce pollution from their crops. This includes building embankments along the stream, using precision fertilizer and planting crops with longer roots, so they are less likely to be swept away.

Dead zones have been expanding worldwide since they were discovered in the 1970’s, and are expected to continue growing larger. 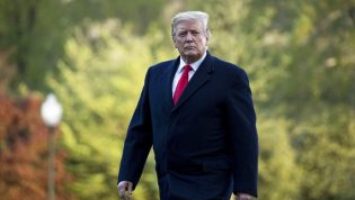 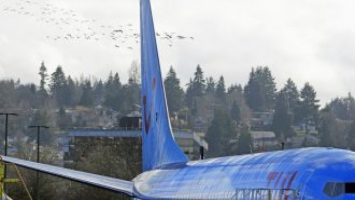