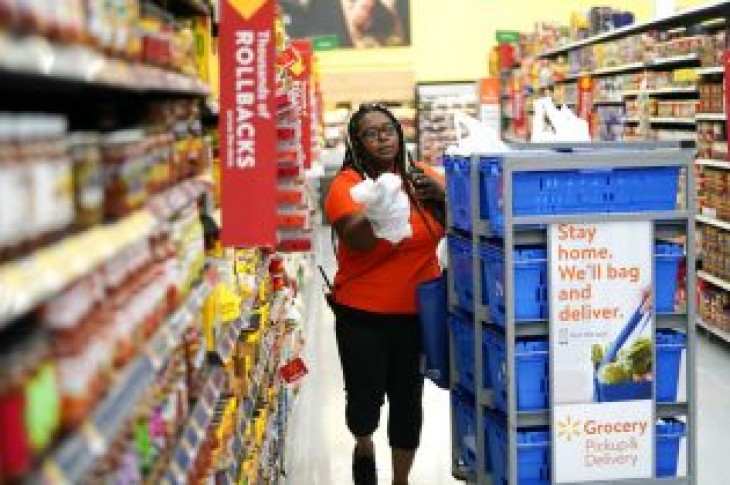 The nation’s highest court is set to consider arguments regarding information requested through the Freedom of Information Act (FOIA), and how it applies in the commercial sector.

The case began in 2011, when a South Dakota newspaper known as the Argus Leader began requesting information from the USDA about the Supplemental Nutrition Assistance Program (SNAP).

FILE – In this Nov. 9, 2018, file photo, Walmart associate Alicia Carter fulfills online grocery orders at a Walmart Supercenter in Houston. Amazon and Walmart on Thursday, April 18, 2019, are kicking off a two-year pilot established by the government to allow low-income shoppers on government food assistance in New York to shop and pay for their groceries online. (AP Photo/David J. Phillip, File)

The paper was seeking details about how much money from the program goes to every store in the country, which accepts SNAP. While they received some of the information, the paper contends the specific numbers ought to be released through FOIA.

On the opposing side of the case, an organization called the Food Marketing Institute is arguing that revealing the carefully guarded data could have a harmful effect on competition among different markets. They are also claiming the information is commercial, and is therefore exempt from the FOIA process.

Analysts say the court could issue a sweeping decision or they may make a narrower ruling in the case, but either way it has the potential to have a significant impact on the laws governing transparency. Arguments are set to begin on Monday. 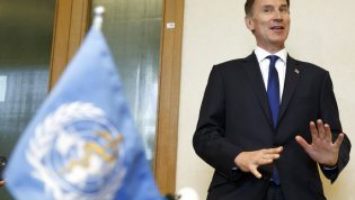 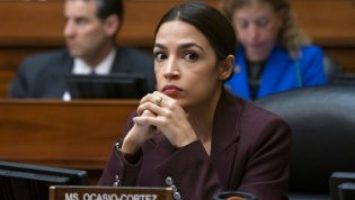