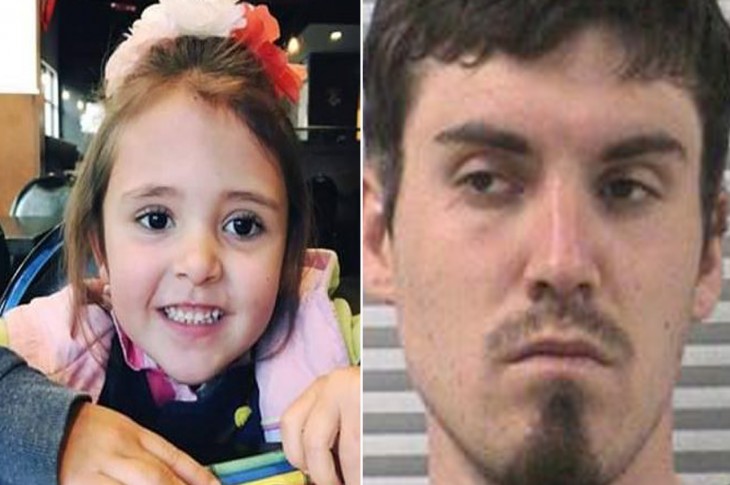 The search for a missing Utah girl continues as her uncle, who’s in custody in connection with her disappearance, remains uncooperative.

On Tuesday, authorities entered their fourth day of searches for five-year-old Elizabeth Shelley after she disappeared over the weekend from her home in Logan.

Police arrested her uncle — Alex Whipple — Saturday after he was suspected of taking the young girl when he spent the night at her home. Officials claimed the 21-year-old suspect lied about his whereabouts when interviewed by authorities and has been difficult with detectives.

“While we had him in our custody we interviewed him for several hours. He was uncooperative. He made some statements that were able to verify as untrue very quickly into this interview because of the knowledge that we had of his whereabouts previously. Everything he has done has been quite deceitful and we have no reason to believe anything he told us was accurate.” — Capt. Tyson Budge, Logan Police Department

When arrested Logan Police said Whipple was found in possession of “certain items” of Elizabeth’s. This included clothing, which indicated he was with his niece. Whipple was booked into the Cache County Jail on a probation violation, and remains in custody on a $25,000 bond. 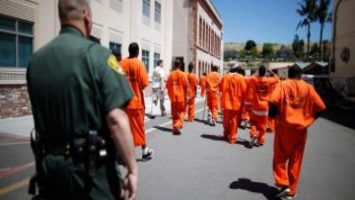 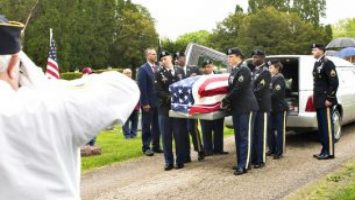