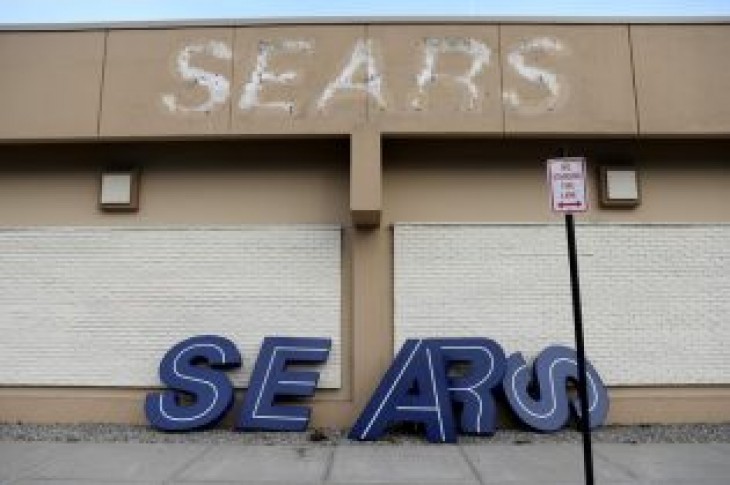 By Jessica DiNapoli and Tom Hals

(Reuters) – The once-mighty Sears department store chain took its fight for survival to a bankruptcy judge on Monday, arguing the proposed $5.2 billion sale to its chairman, Eddie Lampert, would help save 45,000 jobs and keep 425 stores open.

U.S. Bankruptcy Judge Robert Drain said on Monday he would rule on the sale to Lampert’s ESL Investments Inc later this week after hearings that were likely to run into Thursday.

A lawyer for Sears Holdings Corp told the court he was hoping the deal would close on Friday, clearing the way for Sears to end its four-month stint in Chapter 11 bankruptcy and begin its new life as a private company controlled by Lampert.

But first the company has to overcome objections by hundreds of creditors and the official committee that represents them.

Transier acknowledged that Lampert’s plan included possibly three store closings a month this year, the sale of $600 million of real estate over the next three years and unspecified cuts to staff.

“Their ability to run their business properly should be their responsibility,” he said.

Creditors have argued the company’s future success is premised on what they say is an unlikely turnaround led by Lampert, who creditors have accused of stripping the company of value during its years-long decline.

Creditors also have argued the sale process was flawed and that it undervalued Sears by as much as $1.3 billion.

Creditors want to pursue ESL and Lampert, Sears’ largest shareholder and creditor when it filed for bankruptcy, for what they allege are years of fraudulent deals, such as the spin-off of the Lands End brand.

Lampert has defended the deals as a sign of his commitment to finance Sears despite its struggles, and he has noted the transactions were approved by independent directors.

In 2005, Lampert merged the department store with discount chain Kmart in an $11 billion deal.

Sears, once known for its mail-order catalogs, dates back to 1893. Merchandise from toys, medicine, gramophones, automobiles, kit houses and tombstones made it the Amazon.com Inc of its time. 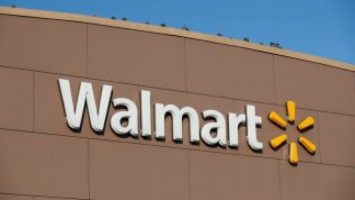 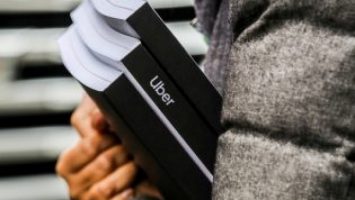