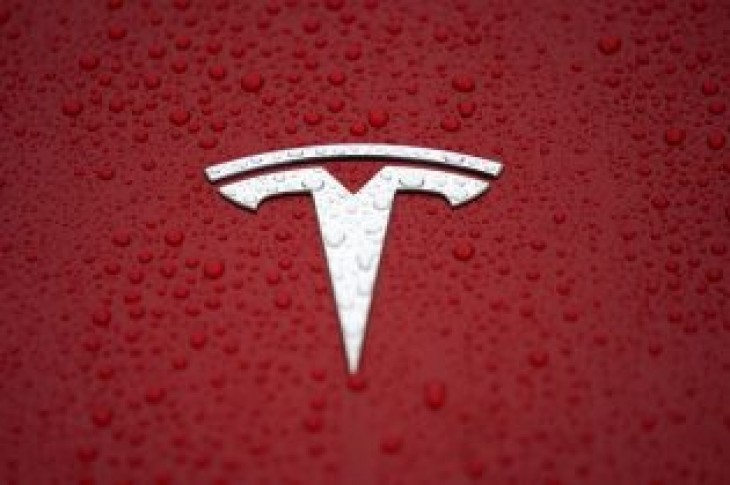 (Reuters) – Shares in Tesla Inc could fall by a fifth in value if the U.S. Securities and Exchange Commission’s latest attack on Chief Executive Officer Elon Musk sees the regulator again push for his removal, according to J.P. Morgan analysts.

Tesla shares dipped 3 percent in trading before the bell on Tuesday, after the SEC alleged Musk had violated last year’s settlement of fraud charges by tweeting material information about the company without pre-approval from its board.

In a court filing on Monday, the regulator pointed to a Musk Feb. 19 tweet: “Tesla made 0 cars in 2011, but will make around 500k in 2019,” noting that Musk did not seek or receive pre-approval before publishing this tweet, which was inaccurate and disseminated to over 24 million people.

Under the deal that headed off the regulator’s lawsuit seeking Musk’s removal last year, the two sides agreed that material statements made by Musk on social media would be vetted in advance by the company.

J.P. Morgan Securities analyst Ryan Brinkman said that in a worst case scenario, the SEC could again seek Musk’s removal as CEO for violating the terms of the agreement.

Brinkman said that could push Tesla shares back to close to a one-year low. Tesla shares reached $244.59 last April, their lowest since early 2017 and more than $50 below Monday’s close of $298.77.

“It is difficult to judge the likelihood of the reappearance of this worst case scenario … but on the other hand the current allegations seem much less serious (than last year’s), Brinkman told clients in a note.

“If the SEC were to seek Mr. Musk’s removal (perhaps subject to yet another settlement), we believe the shares may approach the mid-$200 levels.”

Tesla’s general counsel Dane Butswinkas, hired as an outside counsel to help settle the case with the SEC, resigned a day after Musk made the tweet to which the new SEC case refers.

Musk corrected his tweet four hours later to say that the “annualized production rate” at year-end 2019 would probably be about 500,000, with deliveries expected to be about 400,000.

“While this tweet (after market hours) and the quick correction seem innocuous, the SEC isn’t likely to cut Musk any slack,” said another analyst, Gene Munster from Loup Ventures.

“Musk’s unwillingness to follow the rules is part of what you have to be willing to accept as an investor in Tesla.”

(Reporting by Vibhuti Sharma in Bengaluru; Editing by Patrick Graham and Bernard Orr) 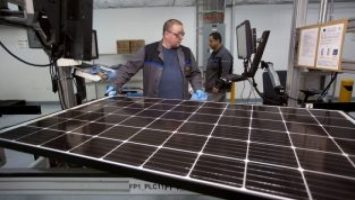 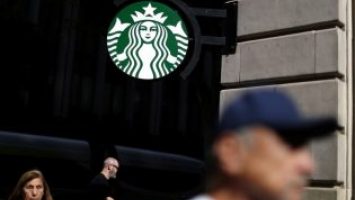