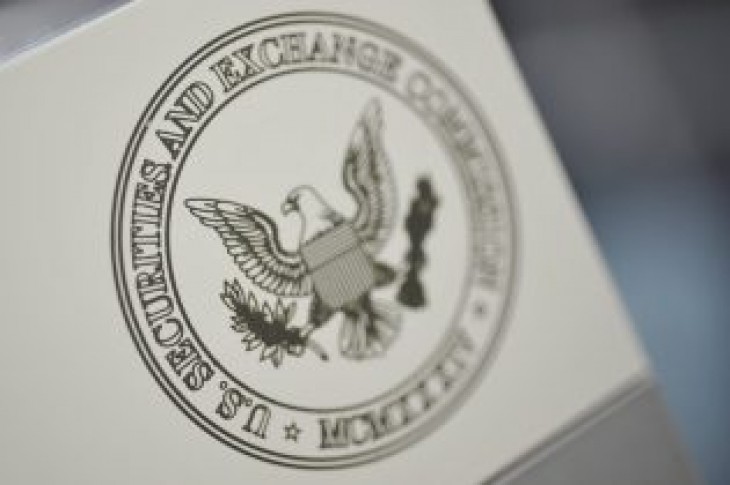 NEW YORK (Reuters) – The U.S. Securities and Exchange Commission said it will begin the first phase of a plan aimed at evaluating how stock exchange fees and incentives affect how brokers trade, even as several exchanges sue the regulator in an attempt to kill the experiment.

Exchanges will have to start collecting data on how brokers route stock orders to the exchanges starting on July 1, through Dec. 31, according to a regulatory notice released late on Tuesday.

The SEC approved its so-called Transaction Fee Pilot in December, aimed at testing how the rebate payments paid by most exchanges to brokers for stock orders that others can trade against influences brokers’ behavior.

The payments added up to about $2.5 billion collectively last year and critics of the regime, which include some of the world’s largest asset managers, say it may cause brokers to send customer orders to the exchanges that pay the most, even if those customer orders might get better results elsewhere.

The exchanges argue the rebates help attract liquidity, while also compensating brokers, especially market makers, for taking the risk of providing two-sided bid and ask prices for others to trade against. Without them, bid-ask spreads will widen out, making it more costly to trade, the exchanges have said.

The pilot would in some cases ban the rebates altogether for some stocks and lower exchange transaction fees.

In February, Nasdaq Inc, Cboe Global Markets and Intercontinental Exchange Inc’s NYSE, which run 12 of the 13 U.S. stock exchanges currently operating, filed lawsuits against the regulator, calling the plan an exercise in government price-setting that would harm competition.

That led the SEC to temporarily stay part of the pilot program, which was recommended by a SEC-appointed committee of market experts as well as by the U.S. Treasury in a report in late 2017, until the legal challenge was heard.

But the SEC said the exchanges must still begin collecting the broker routing data needed to inform the experiment before it begins. That way if the courts find in favor of the regulator, it could start the pilot as soon as possible. 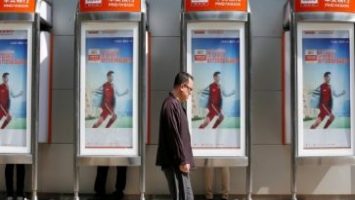 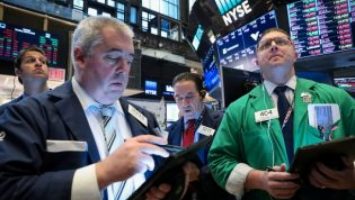