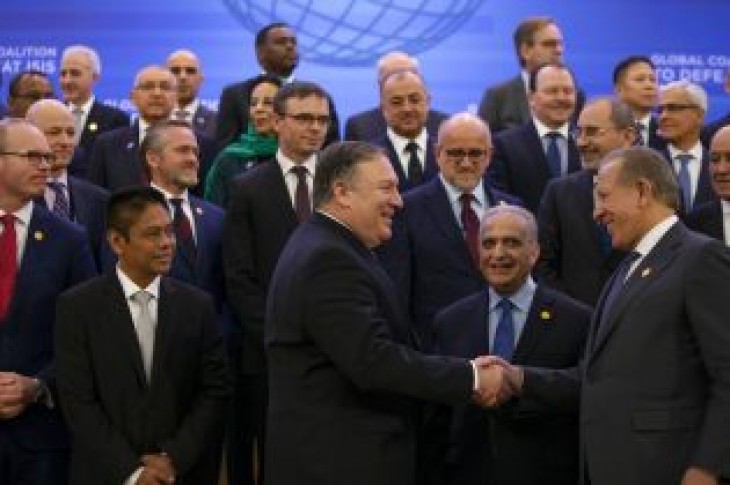 Secretary of State Mike Pompeo hosted foreign ministers at the State Department for talks on ISIS. During Wednesday’s meeting of the Global Coalition to Defeat ISIS, Pompeo said the Islamic State remains a menace.

He called on coalition partners to recommit to the goal of permanently defeating ISIS, and said the terror group must no longer pose a threat to their respective homelands.

Pompeo also reassured allies the withdrawal of troops from Syria was not “the end of America’s fight.”

“The draw-down of troops is essentially a tactical change, it is not a change in the mission,” he stated. “It does not change the structure, design or authorities on which the campaign has been based, it simply represents a new stage in an old fight.”

The secretary of state added, the coalition must do more to promote justice for victims and ensure ISIS is held accountable for the lives it destroys. 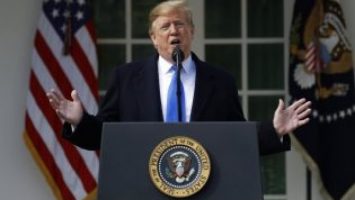 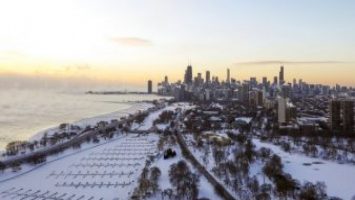