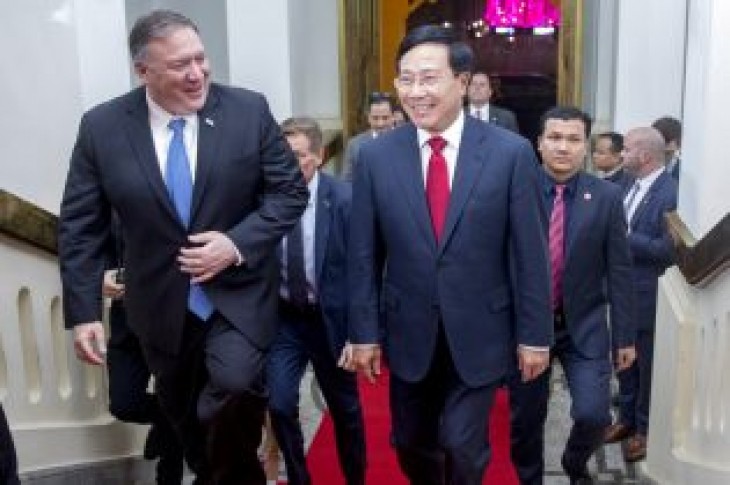 Secretary of State Mike Pompeo met his Vietnamese counterparts ahead of the Hanoi summit on Tuesday.

The top U.S. State Department official was welcomed by the Vietnamese deputy prime minister and the country’s foreign minister. The photo-op was cordial as Pompeo thanked the diplomats for hosting the high-stakes summit in their country.

“It is great to be back, it is very good to see you again — I want to thank you and your whole team and the Vietnamese people for hosting this summit as well,” said Pompeo. “You have done remarkable work and it’s a demonstration, I think, of the relationship between our two countries, and I look forward to our conversations today and the meetings between our two leaders tomorrow as well.”

Pompeo has been President Trump’s top envoy throughout the negotiation process with North Korea, and has made several trips to Pyongyang to ensure denuclearization of the Korean Peninsula. 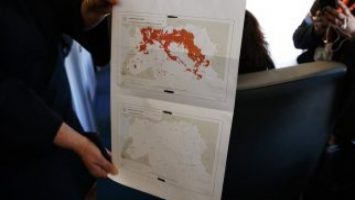 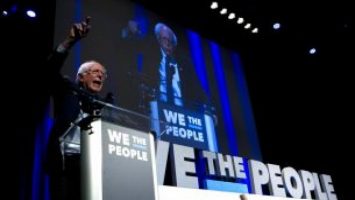