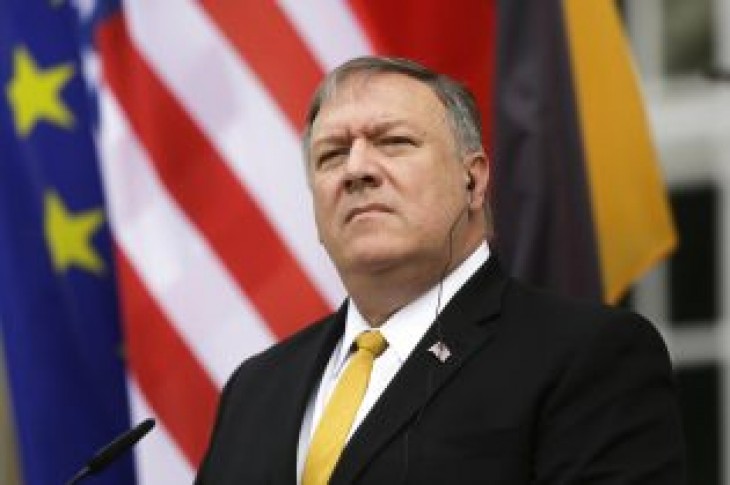 Secretary of State Mike Pompeo is accusing Iran of attacking tankers in the Persian Gulf to raise the global price of oil. Pompeo made the comment to reporters Thursday before he left for Europe. He said White House National Security Adviser John Bolton showed him evidence of Iran’s involvement earlier in the day.

Tehran has adamantly denied having anything to do with the naval mines, which damaged four vessels. This included two Saudi oil tankers earlier this month.

Pompeo said evidence of Iran’s involvement will be presented next week at the United Nations Security Council.

In the meantime, the Trump administration is working to ‘zero-out’ purchases of Iranian oil. U.S. Special Representative for Iran Brian Kook cleared up confusion over the White House’s position on Thursday. He dismissed rumors the U.S. is allowing countries to continue buying sanctioned Iranian oil if they have not reached a previously negotiated cap on the product.

Hook stressed the U.S. will not be renewing oil waivers, and he warned any country found to be in violation could face sanctions. The only shipments of Iranian oil currently allowed by the U.S. are those purchased before the May 2nd deadline. 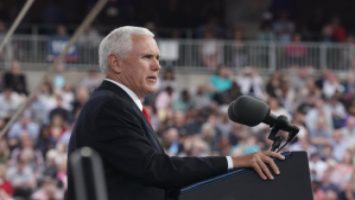 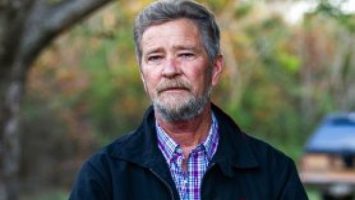