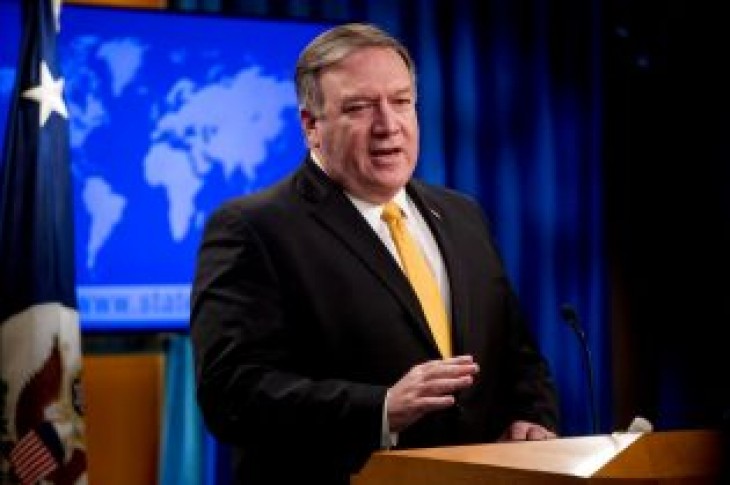 According to Secretary of State Mike Pompeo, the sanctions on North Korea will remain in place until nuclear risks are “substantially” reduced.

In an interview Thursday, Secretary Pompeo said denuclearization of North Korea is a long and challenging task. He said although some progress has been achieved, there are tough negotiations up ahead.

In this Feb. 1, 2019 photo, Secretary of State Mike Pompeo speaks at a news conference at the State Department in Washington. (AP Photo/Andrew Harnik)

This comes after President Trump floated easing the sanctions on Pyongyang if it makes the first step towards denuclearization.

Pompeo then touted the economic benefits for North Korea if it abandons its nuclear program.

“Remember the objective, that’s the one that you laid out, is the complete verifiable denuclearization of the peninsula and a brighter future for the North Korean people,” he stated. “I don’t want to get into the negotiations, what we might give up, what they might give up…the President will go there and these two leaders, I hope, will make a truly historic step forward.”

Secretary Pompeo also said ensuring peace and security on the Korean Peninsula is a longer-term objective, but denuclearization comes first. 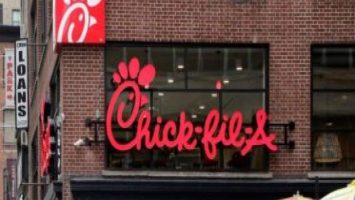 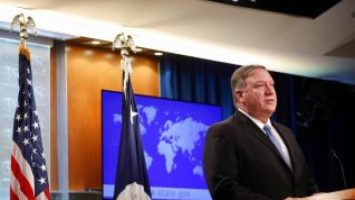