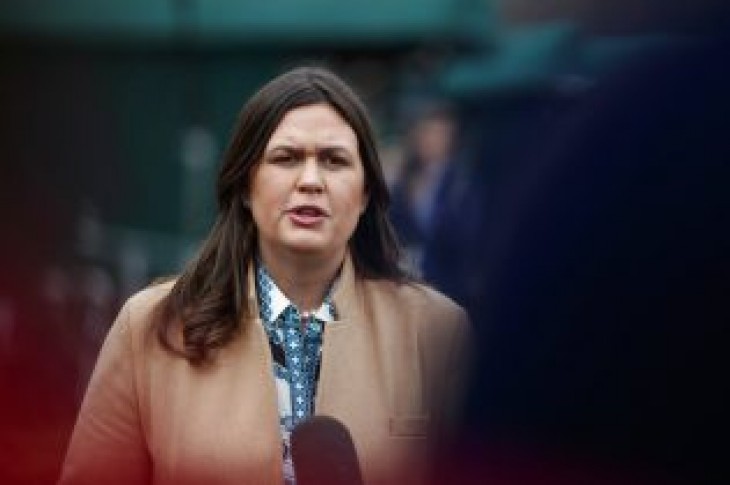 While speaking with reporters outside the White House Friday, Sanders said President Trump won the 2016 election because he was a better candidate than his opponent Hillary Clinton.

She added, the president did not collude and didn’t need to collude to win the election. Her comments suggest that she is confident Mueller’s final report will not be the goldmine Democrats are looking for.

“It’s real simple to me, the president far and away was the better candidate, he had a better message and he outworked Hillary Clinton, that’s why he’s president,” Sanders told reporters. “He didn’t need to nor did he collude with the Russians, pretty simple.”

When asked about whether Mueller’s findings will be publicly released, the press secretary said the president is leaving that decision up to his attorney general William Barr. 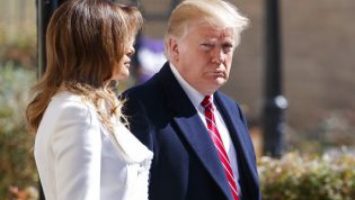 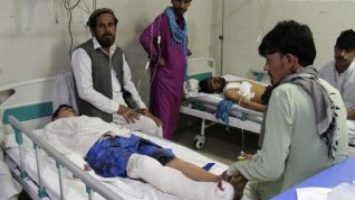