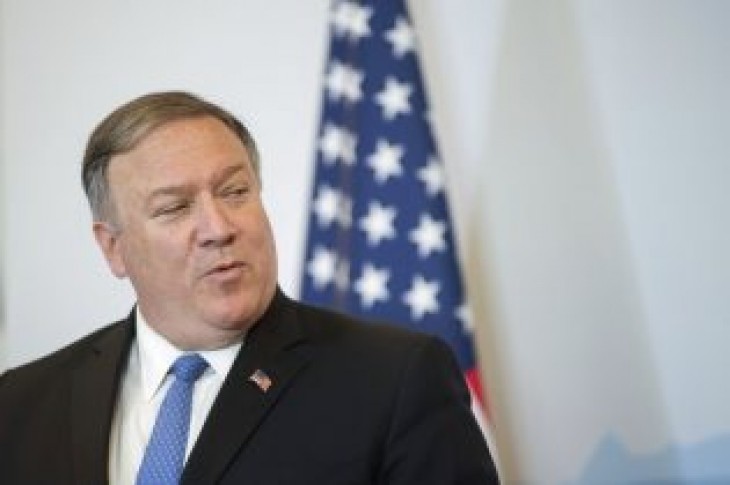 Secretary of State Mike Pompeo says the U.S. is “ready to sit down” with Iran with “no pre-conditions” about its nuclear programme but first needed to see the country behaving like “a normal nation.”

Speaking in Switzerland Sunday, Pompeo repeated long-standing accusations Iran is bent on destabilizing the region, but stressed the U.S. would continue working to rein in what he called “malign activity.”

He held out the possibility of talks with the Islamic Republic as President Trump has suggested in the past. This comes as Iran has repeatedly said it would not talk to the U.S. while it is under renewed sanctions.

“And the world should be mindful that we are watching closely how Iran is complying with the requirements that were set out in the JCPOA not only the heavy water issue, but the amount of highly enriched uranium which they are accumulating,” said Pompeo. “We are watching closely as they put centrifuges into work and whether they are actually beginning to spin those centrifuges and load those centrifuges. We are very mindful of these issues.”

Meanwhile, Iran’s president said Switzerland would be pleased to serve as an intermediary, but not a “mediator” between Washington and Tehran. 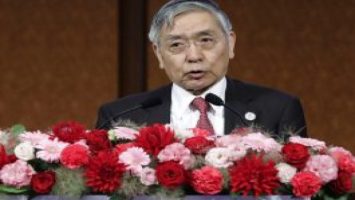 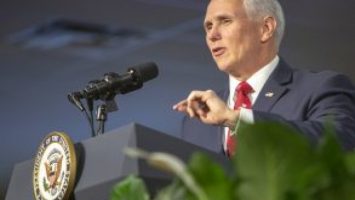