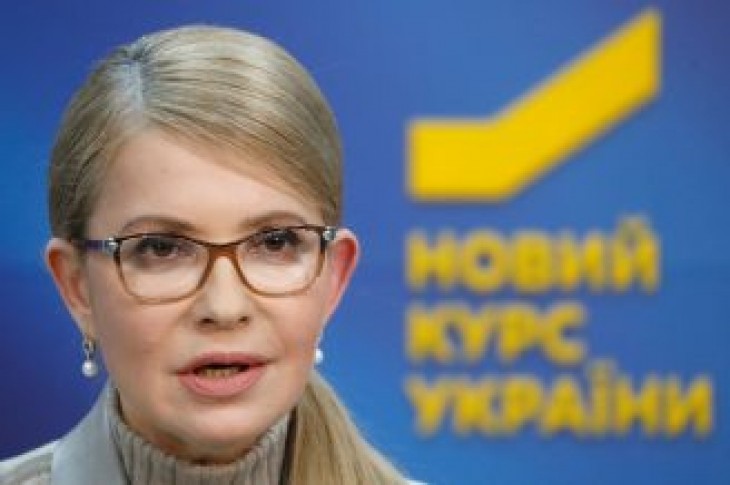 KIEV (Reuters) – Ukrainians casting their vote in this month’s presidential election will need to be sharp-eyed: two candidates with the same name and initials, Y.V. Tymoshenko, will be next to each other on the ballot paper.

One is Yulia Tymoshenko, a former prime minister and one of the frontrunners. The other is Yuriy Tymoshenko, a largely unknown lawmaker who insists he is the genuine candidate and that she is the bogus, or “technical”, one sent to spoil his chances of victory.

In turn, Yulia Tymoshenko has accused her rival, incumbent President Petro Poroshenko, of planting her namesake on the ballot to rob her of votes.

Out of 39 names on the ballot paper, the contest has boiled down to a three-horse race between Yulia Tymoshenko, Poroshenko and Volodymyr Zelenskiy, a comic actor who plays a fictional president in a popular TV series.

Any small shift in the vote caused by any confusion between the candidates in the March 31 first round could make a big difference over who among the top three goes into a likely decisive second round vote on April 21.

The candidates’ names are spelled out in full on the ballot papers, but there are no party symbols or photos that might have helped voters tell blonde-haired Yulia from Yuriy’s stockier frame and graying dark locks.

“And all of a sudden, she starts to yell at me that everything I am doing means that I am a technical candidate to damage her,” Yuriy Tymoshenko told Reuters in an interview at his rented apartment near Kiev’s parliament building.

“I probably have a bigger moral right to say: ‘You are a technical candidate representing oligarchs.’”

The row comes amid some concern among Ukraine’s Western backers the poll could be marred by cheating.

General Prosecutor Yuriy Lutsenko, a Poroshenko ally, has said police have detained two men who attempted to slip Yuriy Tymoshenko a 5 million hryvnia ($184,607) bribe to get him to withdraw his candidacy.

Yuriy Tymoshenko told Reuters at least twelve people had approached him and his assistants offering bribes, including one worth $3 million.

“I hope that our voters are wise enough and it will be so easy for them to understand where is Yulia and where is Yuriy,” he said about the ballot paper.

“I think that every grandmother who will vote either for me or her will not forget to take her glasses, will look carefully and clearly remember who is on the top, who is underneath, in order not to make a mistake,” he said.

Tymoshenko’s modestly-furnished living room has a stack of freshly-printed election leaflets. He says he has no money to spend on adverts and relies mostly on social media to campaign. He has 21 billboards with his slogans in the entire country.

His election promises are much like others’: ending the conflict in the Donbass, returning annexed Crimea to Ukraine, and fighting corruption.

Of the other candidates, Yuriy Tymoshenko says “Poroshenko is the strongest and the most worthy”. 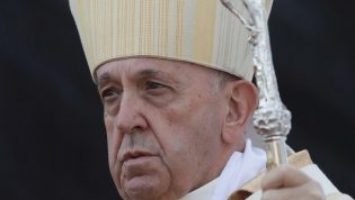