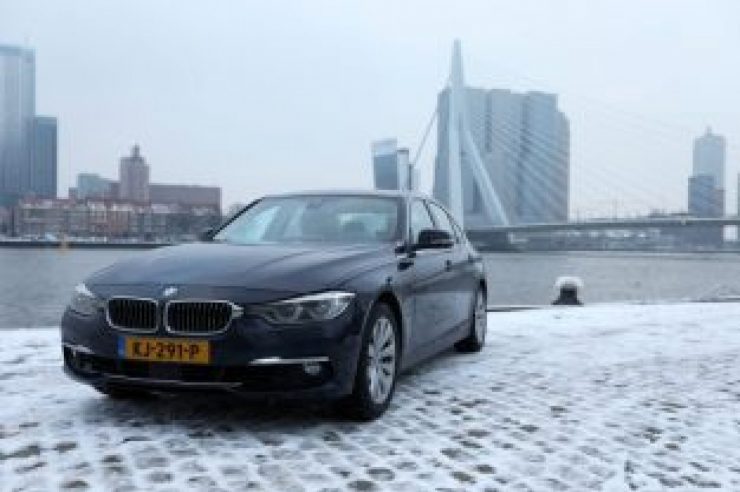 By Toby Sterling and Edward Taylor

ROTTERDAM (Reuters) – As Daan Hosli’s hybrid BMW glides into downtown Rotterdam, it passes a virtual boundary into the city’s “electric-only zone” and his mobile phone trills out a reminder to switch off his combustion engine and drive on battery power.

Hosli is taking part in Electric City Drive, one in a series of projects planned by the city of Rotterdam and BMW looking to cut greenhouse gas emissions and reduce traffic pollution – without breaking the bank.

“The first results look promising,” said Arno Bonte, the city’s vice mayor, who oversees energy policies. “I hope we can extend this project as soon as possible, also to owners of cars by other brands.”

Participants have a smartphone app, developed by BMW, which monitors their engine usage and reminds them to switch, voluntarily, to electric driving when they hit a geo-fence. Costs to the city, Bonte said, are nil.

Initial results show participants are willing to use battery power exclusively while in the zone about 90 percent of the time.

The Netherlands is an outlier in Europe with relatively more hybrids than electric vehicles, 100,000 versus 40,000 – together still just a small fraction of the 8.1 million vehicles on the country’s roads.

But “if you really want to make a difference now, you have to look at hybrids,” said BMW Netherlands CEO Stefanie Wurst.

That is because, with European cities struggling to meet dual goals of improving air quality and reducing greenhouse gas emissions from cars by 30 percent by 2030, they need practical ways of making progress quickly, rather than holding out for a distant – and costly – entirely electric car future.

And it’s not proving easy. German cities are angering diesel car owners by banning high-polluting vehicles from some of their streets, while French plans for a fossil fuel surcharge set off the “yellow vests” street protests.

Even in wealthy Norway, which leads the world in electric car adoption, Oslo is introducing fees for charging and looking at ways to avoid expensive grid upgrades.

She said Rotterdam program participants had responded well to small rewards, such as a discount pass for local attractions, as well as from the simple reminder to switch.

The city has granted a charging station concession to Engie, with the French company agreeing to install one public charging pole for each electric or hybrid vehicle owner that requests one – 4,000 so far, in a city of 600,000 people, though there are more in private buildings and parking garages.

But there’s a long way to go. According to EV-Volumes.com, a data provider which culls information from national registries, the number of vehicles capable of driving on electric engines across Europe grew by 33 percent in 2018, split between 181,000 plug in hybrid vehicles and 230,000 electric-only vehicles – together making up about 1.5 percent of total new car sales.

In Rotterdam, Hosli says he enjoys the challenge of trying to find charging stations and using up his electric battery as often as he can. Statistics on his app show he uses about 4 liters of petrol per 100 kilometers of travel.

“I have to drive for work, I can’t avoid that, for me this is just a fun way to do it,” said the real estate developer.

“It’s like a sport for me, to fill up with gas as little as possible.” 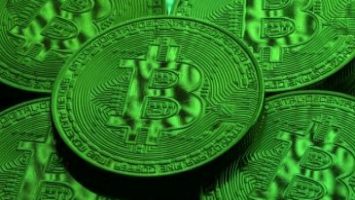 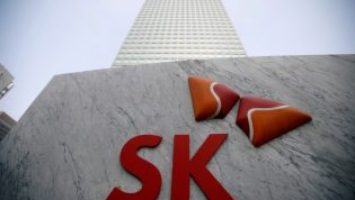