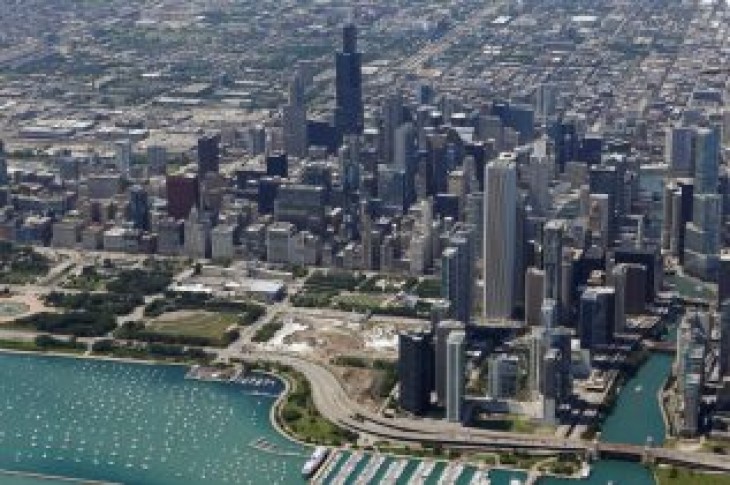 CHICAGO (Reuters) – Financial uncertainties swirling around Illinois and Chicago may not deter bond buyers when the two fiscally shaky governments sell more than $1.1 billion of debt this week.

Slim supply in the $3.8 trillion U.S. municipal market, yield-hungry investors, and the shelving of interest rate hikes by the Federal Reserve for the remainder of 2019 have tipped the scale in favor of sellers, investment managers said.

“We believe that if (Chicago and Illinois are) going to pick a time to come to market, now is a pretty good time to be coming,” said Dan Heckman, national investment consultant at U.S. Bank.

Illinois, the lowest-rated U.S. state at a notch or two above junk due to its huge unfunded pension liability and chronic structural budget deficit, will offer $452 million of taxable and tax-exempt general obligation (GO) bonds in competitive bidding on Tuesday.

On Wednesday, underwriters led by Barclays are scheduled to price $700 million of GO bonds for Chicago, which is also struggling with pension funding and deficits, just days before the city elects a mayor to replace the retiring Rahm Emanuel, who served two terms.

“My gut tells me these deals are going to get done and done at a level that is pretty attractive for Illinois and the city of Chicago and over a longer period of time will likely prove unattractive for investors,” said Nicholos Venditti, a portfolio manager at Thornburg Investment Management.

Budget measures, including the use of one-time revenue and a more than $800 million reduction in contributions to the state’s woefully underfunded pensions, could push Illinois closer to a junk credit rating.

“That is a significant risk,” Venditti said, adding that the situation is even “scarier” in Chicago, which already has a junk rating with Moody’s Investors Service, along with ratings of BBB-plus with S&P Global Ratings and BBB-minus with Fitch Ratings.

The city’s two mayoral candidates – Toni Preckwinkle, who currently heads the Cook County Board of Commissioners, and attorney Lori Lightfoot – have not disclosed detailed plans for addressing a projected $252 million fiscal 2020 budget deficit and escalating pension payments that will top $2 billion in 2023.

“At the city level, I think investors are flying blind,” Venditti said.

Muni bond supply totaling $63.8 billion so far in 2019 is 12 percent below the average year-to-date volume in the previous five years, according to Refinitiv data.

Given the “very, very attractive” muni bond environment for issuers, Heckman said there will be appetite for debt from Illinois and Chicago if their deals are “priced appropriately.”

Investors have been demanding hefty yields for the governments’ GO debt, with Illinois paying the biggest penalty among states. 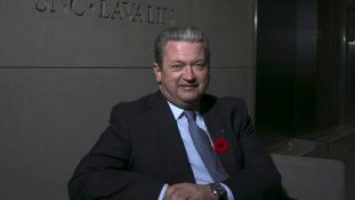 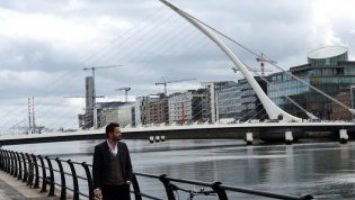