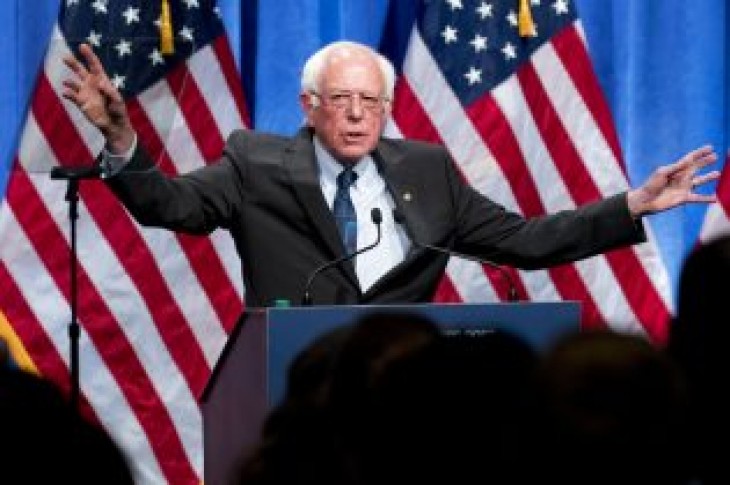 Vermont Senator Bernie Sanders recently outlined his ’21st Century Bill of Rights’ as the 2020 campaign rages on. While speaking at George Washington University Wednesday, Sanders said he is proposing a Bill of Rights which entitles every American to a decent job with a living wage, affordable housing aling with other rights.

The 2020 candidate is hoping his populist appeal could help win working class voters, which flocked to President Trump in the 2016 election.

“A Bill of Rights that establishes, once and for all, that every American regardless of his or her income is entitled to the right to a decent job that pays a living wage, the right to quality health care, the right to a complete education,” he stated.

Senator Sanders went on to say his campaign will outline more details regarding the specifics of the policy over the next year. 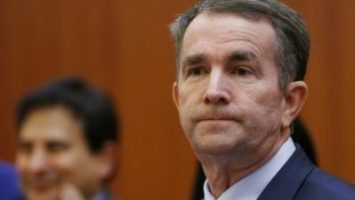 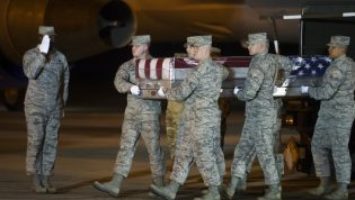