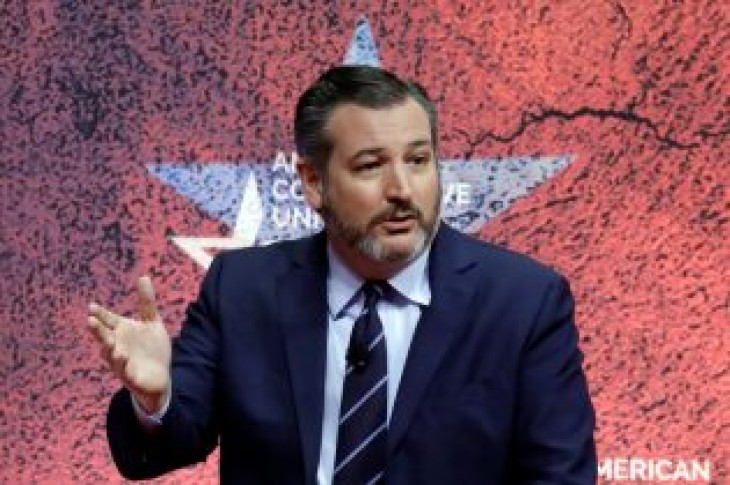 Senator Ted Cruz said House Democrats will likely continue their push to impeach President Trump. In an interview Sunday, Cruz said Democrats are looking for other ways to hurt the president after the Mueller report found no evidence of Russian collusion.

The Texas Republican said new efforts to dismantle this administration include congressional probes into President Trump’s finances and businesses.

Cruz stressed House Democrats admit they don’t care if the president ever did anything wrong.

“We’re going to see Democrats moving forward with impeachment whatever the evidence, that’s why you’re seeing Democrats like Congressman Nadler say ‘don’t worry about crimes…our focus is not crimes, that’s just Bob Mueller’s focus, our focus in broader’ — what their focus is is politics,” said the Texas lawmaker. “We’re seeing in the Democratic Party, their focus is obsessively on trying to destroy the President, this administration.”

Senator Cruz also urged lawmakers on both sides of the aisle to work together, saying partisan warfare is not good for the American people. 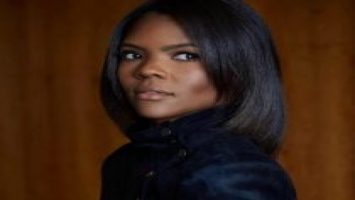 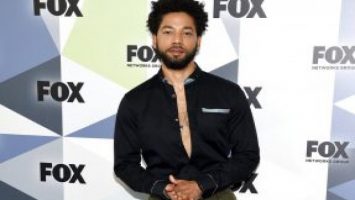