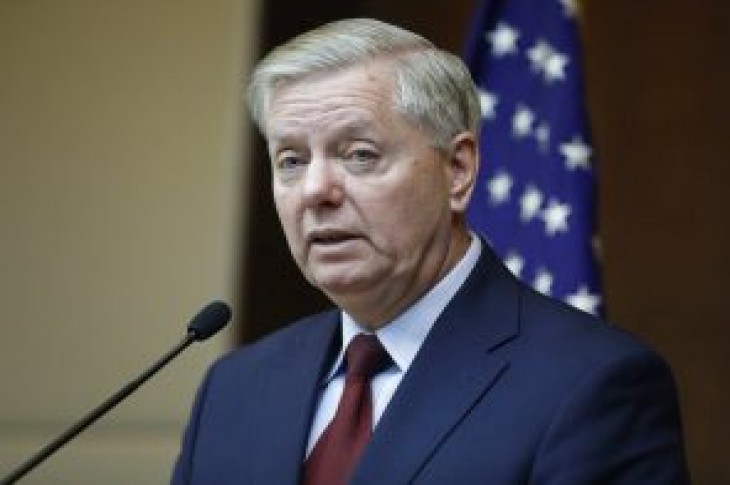 Republican Senator Lindsey Graham is pressuring the president to declare the crisis at the southern border as a national emergency if Democrats refuse to make a deal on border security.

In a series of tweets Monday, Graham said he is hopeful a deal can be reached, but if not the president must act through emergency powers to build a border wall.

If White House and Congress fail to reach a deal then President @realDonaldTrump must act through emergency powers to build wall/barrier.

He also questioned if governors can ask the federal government to secure a broken border that’s allowing harm to be done to their states. 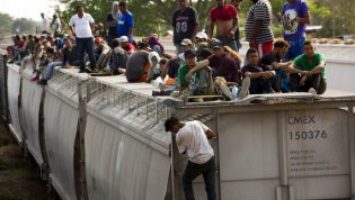