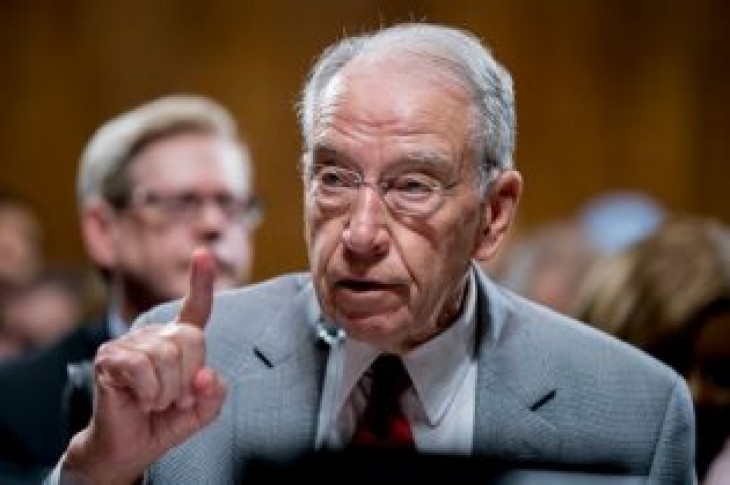 Senator Chuck Grassley said he expects to see special counsel Robert Mueller’s final report “within a month.” He made the comment during an interview Tuesday, and also suggested he doesn’t expect the report to show any evidence of collusion between President Trump and Russia.

Grassley also slammed the counsel for its handling of the home raid and arrest of ex-Trump adviser Roger Stone, claiming it’s clear someone within or close to the FBI tipped off CNN about the raid.

Grassley also voiced his support for the report being made public and cited it’s cost to taxpayers.

“I don’t care what the report says, we’ve paid $25 million, maybe $35 million, to do it and the public ought to know what their 25 or 35 million bought, and except for national security and privacy of individuals — those would understandably be redacted –everything else I think ought to out,” he stated.

This comes after acting Attorney General Matthew Whitaker said he believes the investigation is close to being completed. 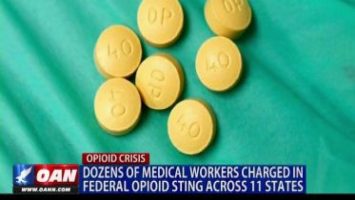 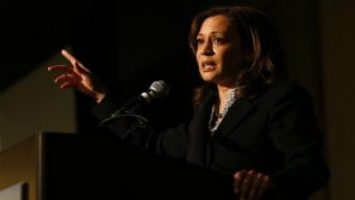