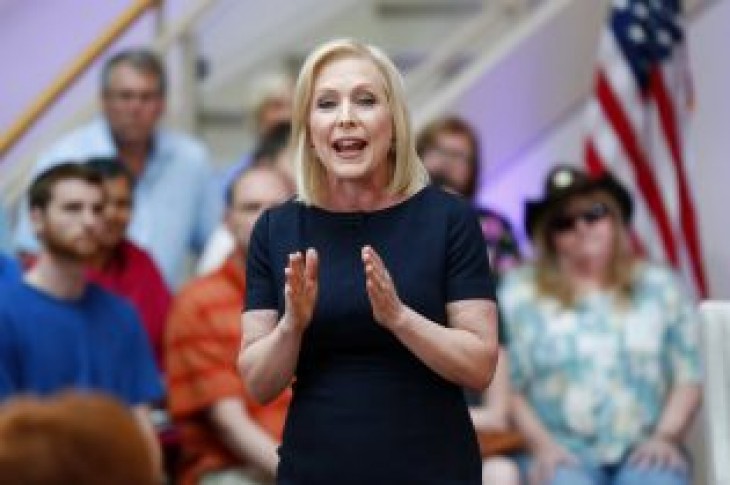 2020 hopeful Kirsten Gillibrand continues to slam the NRA as she trails even little-known Democrats in her run for the White House.

In a Fox Town Hall Sunday, the New York senator referred to the NRA as the “worst organization in the country.” She has claimed the group cares more about profits than the American people.

When Gillibrand was reelected to the Senate last year, however, she admitted to owning guns and hunting with her family. Despite this she has more recently criticized the organization, and has said it’s the reason for gun violence.

She echoed those comments after the New Zealand attack in April:

“So, I think it’s outrageous…my heart goes out to the victims, it is a horrible shooting and another crisis in the world, but we need to press it…and stand up to the NRA and stand up against hate.”

Gillibrand’s NRA rating has since been downgraded to an “F.” According to the organization, she’s voted against them on gun-related issues 100-percent of the time since joining the Senate. 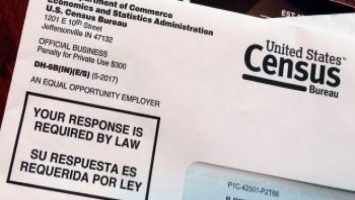 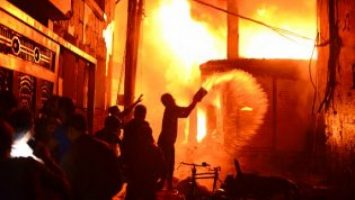