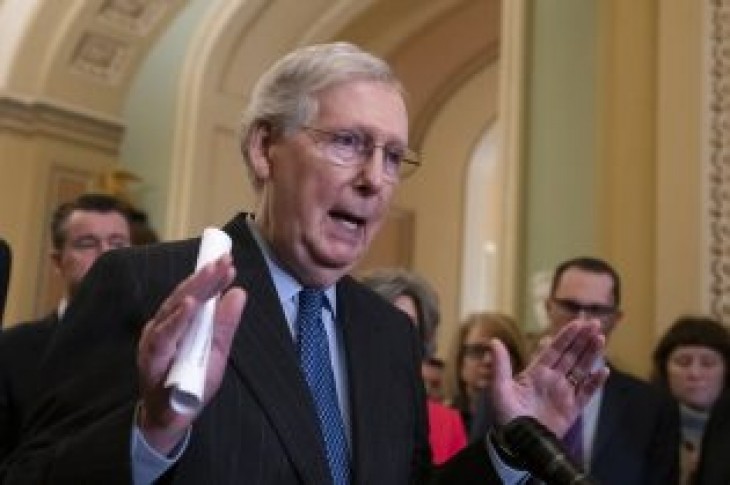 Senate Majority Leader Mitch McConnell is giving his approval for the special counsel to release its final report publicly.

While speaking to the media Tuesday, McConnell said the attorney general should release as much of the report as possible to ensure transparency.

“Obviously, I would like for as much as possible of the Mueller report to be open,” he stated.

This comes after a bipartisan bill was introduced in the Senate on Monday, which would force the special counsel to release a report to Congress when the probe ends or if Mueller is removed from the investigation.

After a review, an unclassified version would then be released to the public.

Attorney General nominee William Barr has already signaled he plans to be as transparent as possible when he receives the report. 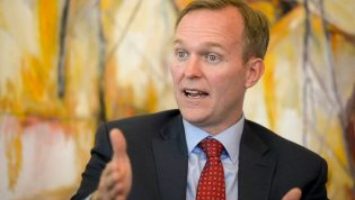 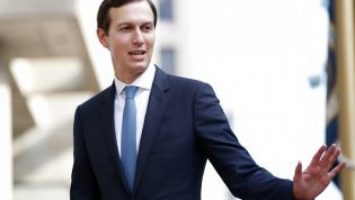