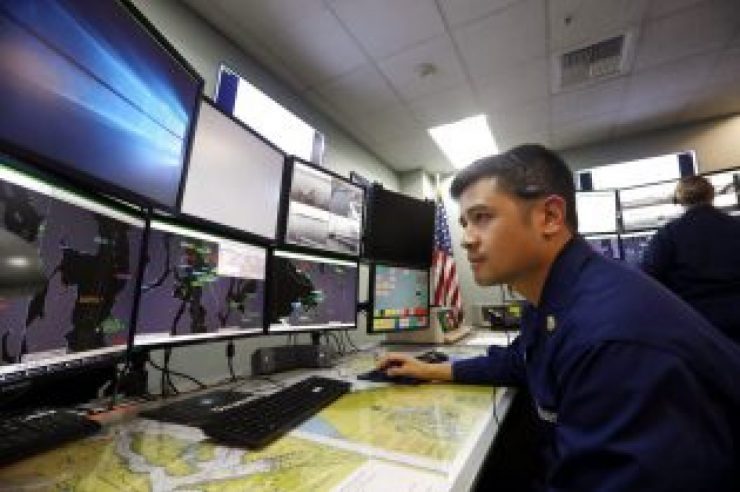 Senate Minority Leader Chuck Schumer is blocking legislation to pay the Coast Guard amid the looming government shutdown. Democrats shot the measure down on Thursday, because it didn’t provide funding for the rest of the government affected by the shutdown.

Republican Senator John Kennedy countered Schumer on the Senate floor by reminding lawmakers that the Coast Guard is the only military branch going without pay.

U.S. Coast Guardsmen Gustavo Rosas, who missed his first paycheck a day earlier during the partial government shutdown, monitors marine vessel traffic at Sector Puget Sound base Wednesday, Jan. 16, 2019, in Seattle. The Coast Guard is part of the U.S. Department of Homeland Security, which is unfunded during the shutdown. (AP Photo/Elaine Thompson)

Members of the Coast Guard received their last paycheck on December 31, 2018, forcing many service members to turn to donations to make ends meet.

“We have about 41,000 active duty service members of the United States Coast Guard — they are running vital missions right now madam president in the South China Sea, they are protecting our air space and ports along 12,000 miles of coastline, they are performing search and rescue missions,” explained Senator Kennedy.

The lack of funding also affects roughly 50,000 Coast Guard retirees and their survivors, who are expected to miss their first payment on February 1, 2019. 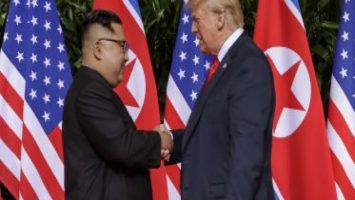 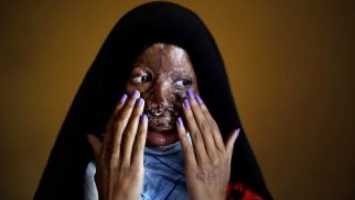