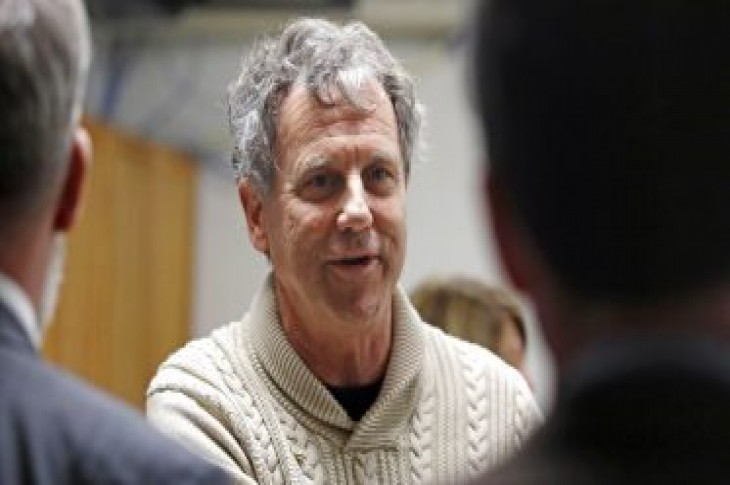 Senator Sherrod Brown said he’s not opposed to tearing down existing fences on the Mexico border. In an interview Sunday, the Ohio Democrat stopped short of endorsing the call of former Texas Congressman Beto O’Rourke to demolish the border wall in El Paso, Texas.

Brown alleged a wall on the Mexico border is not necessary. This comes after O’Rourke claimed walls don’t help to control national borders.

Brown stressed the use of technology and border personnel would suffice to prevent illegal mass migration.

“We have the technology, helicopters, border agents to make our country safe and to keep illegal crossings to the minimum without building a long wall,” he stated. “This is a decision that should be made in the whole context — you don’t say this congressman says, build it up here, build it up there — you really want to look more broadly than that.”

Brown suggested the Democrat Party is generally opposed to any future wall construction despite ORourke having claimed existing barriers are immoral as well. 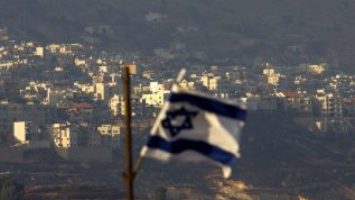 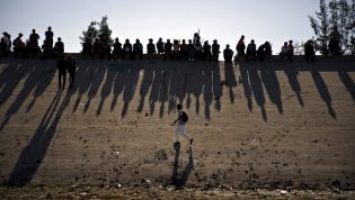