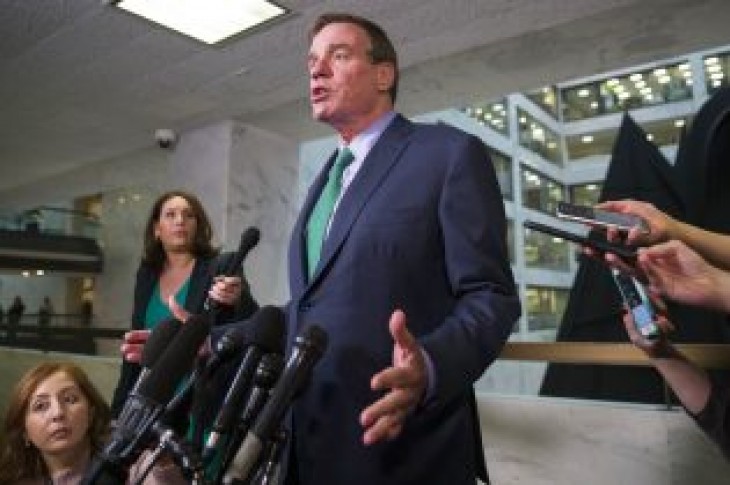 Senator Mark Warner is contradicting his fellow members of the Senate Intelligence Committee by claiming there is direct evidence of collusion between the Trump campaign and Russia.

While speaking on CNN Sunday, Warner claimed there is evidence Russian officials reached out to the Trump campaign as well as proof that members of the campaign welcomed the opportunity to get dirt on Hillary Clinton.

Sen. Mark Warner, D-Va., speaks after hearing some of the testimony from Michael Cohen before a closed door hearing of the Senate Intelligence Committee on Capitol Hill, Tuesday, Feb. 26, 2019, in Washington. (AP Photo/Alex Brandon)

However, these comments directly contradict those made by committee chairman Senator Richard Burr.

“I’m not sure how to put it any clearer than I said it before — we have no factual evidence of collusion between the Trump campaign and Russia,” Burr stated.

The Senate Intelligence Committee is conducting an investigation of their own outside the special counsel office’s probe. They are expected to release a bipartisan report based on their findings. 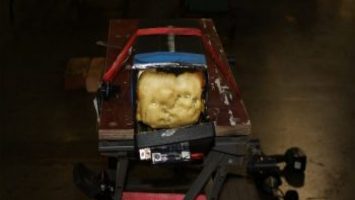 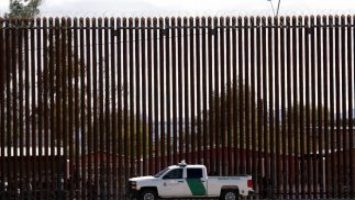