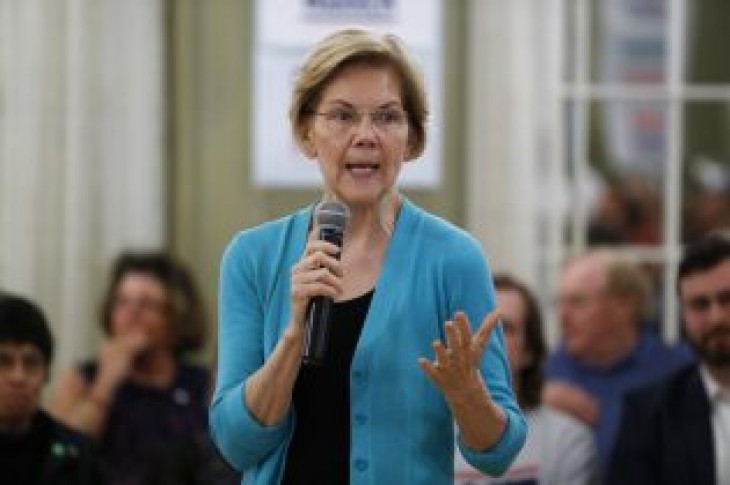 Presidential hopeful Elizabeth Warren recently revealed she’s not using polls to test the waters for the many policies she’s proposing:

Since launching her campaign, Warren has introduced proposals to tax the wealthy and forgive student loan debt, which she plans on implementing if elected in 2020.

However, she said she hasn’t paid attention to polls to see if her ideas are gaining traction among Americans. It appears that voters support some of her proposals, with 56-percent of respondents of a Politico poll saying they favor her debt relief plan. 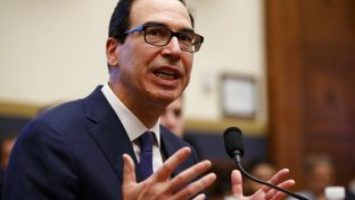 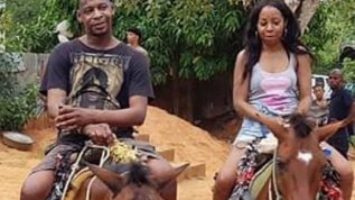