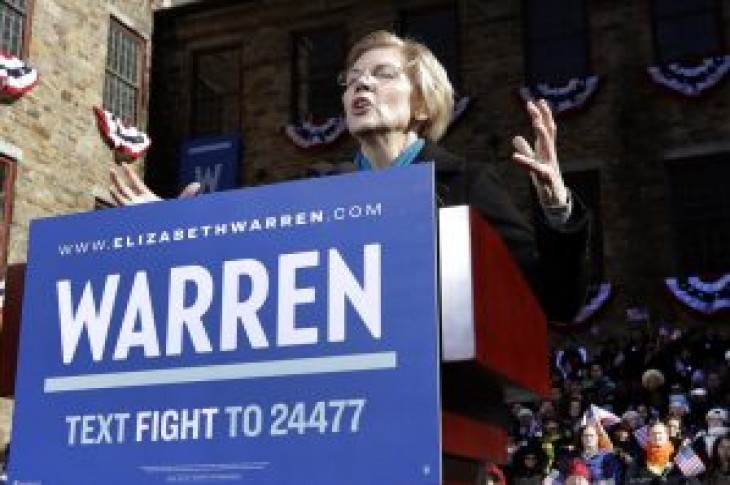 The Massachusetts lawmaker officially kicked off her campaign during a rally in Lawrence Saturday.

Warren is set to visit New Hampshire Saturday as she begins the first leg of a six state campaign tour. 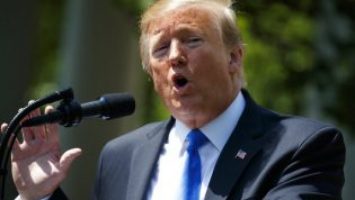 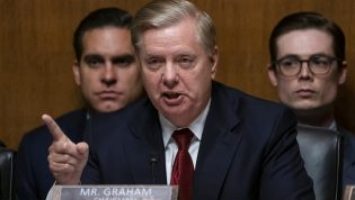