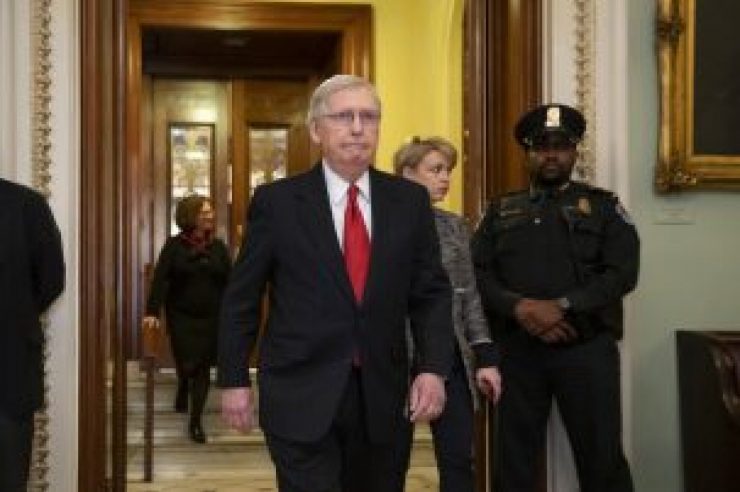 The longest government shutdown in U.S. history will continue after the Senate took up two separate bills, with both failing to garner enough votes to pass.

The Republican-backed bill — President Trump’s compromise proposal — failed in a 50-to-47 vote. The Democrat legislation, which would reopen the government until February 8, 2019, failed in a 52-to-44 vote. Neither measure received the 60 votes needed to advance in the Senate.

The recent votes have marked the first steps in the chamber this year to end the budget deadlock that triggered the shutdown.

Senate Majority Leader Mitch McConnell, R-Ky., steps out of the chamber prior to a vote on ending the partial government shutdown, at the Capitol in Washington, Thursday, Jan. 24, 2019. (AP Photo/J. Scott Applewhite)

Meanwhile, President Trump is ramping up pressure on Democrats to fund border security and reopen the government. The president took to twitter Thursday, saying he will not back down from his intent to build the border wall. He reiterated that a physical barrier is the only feasible way to tackle organized crime, human-smuggling, and drug trafficking.

President Trump also criticized House Speaker Nancy Pelosi for saying she doesn’t understand what the wall is good for.

Without a Wall there cannot be safety and security at the Border or for the U.S.A. BUILD THE WALL AND CRIME WILL FALL! 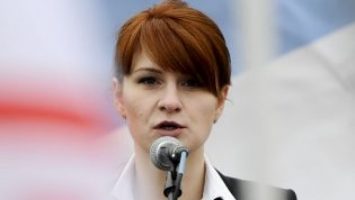 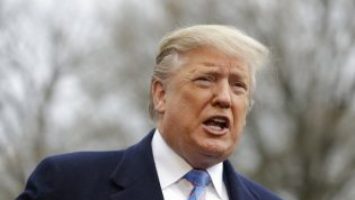