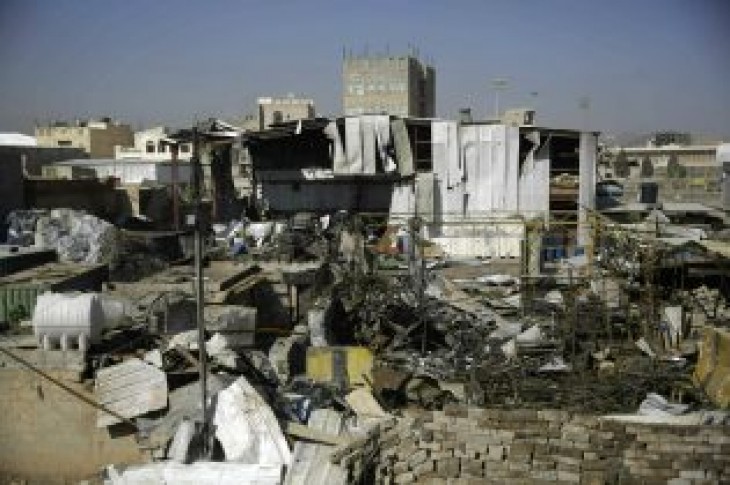 The Senate is considering its next steps after President Trump vetoed a resolution on the war in Yemen.

Senate Majority Leader Mitch McConnell said the upper chamber will “process” the president’s veto message by the end of the week. He did not clarify if this means the Senate will put it to a vote.

FILE – This April 10, 2019, file photo shows a view of the site of an airstrike by Saudi-led coalition in Sanaa, Yemen (AP Photo/Hani Mohammed, File)

Neither the Senate or House are expected to have the votes necessary to override the veto.

The resolution in question calls for the U.S. to end its support of the Saudi-led coalition in Yemen.

President Trump said the move would endanger the lives of U.S. service members in the region. 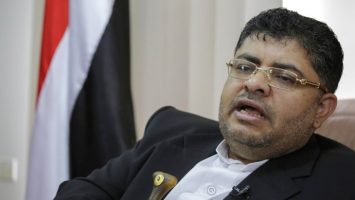 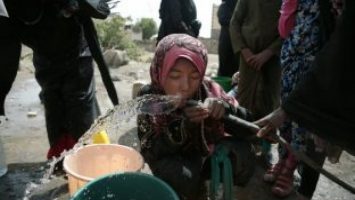