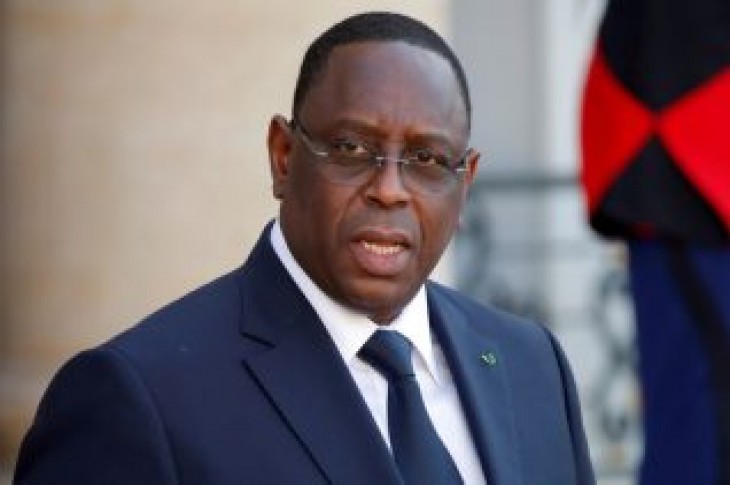 DAKAR (Reuters) – Senegalese President Macky Sall said on Wednesday the government would find out the truth after a report alleged his brother Aliou Sall had been involved in fraud related to two major offshore gas blocks operated by BP.

Making his first comments since the BBC published its report on Monday, the president defended his record in developing the nation’s energy industry but stopped short of calling for a formal investigation, which the opposition have demanded.

“I want the truth to be re-established and the government will do this now without delay,” he said after attending prayers for the Eid-al-Fitr Muslim holiday at Dakar’s main mosque.

The BBC report alleged that, in a previously unpublished arrangement, BP had agreed to pay Timis Corporation, a firm run by Romanian-Australian tycoon Frank Timis, about $10 billion in royalty payments for its stake in the two blocks.

The BBC said that, based on documents it had reviewed, a secret payment of $250,000 was made by Timis to a company run by the president’s brother.

The report casts a shadow over Senegal’s energy plans before the first oil and gas starts flowing and despite reassurances from the president that he would root out corruption.

Timis has not been reachable for comment, but told the BBC in a statement that there had been “no wrongdoing whatsoever”.

The blocks are currently operated by BP, which has said it “rejects any implication that it acted improperly in the acquisition of our interests in Senegal.”

Senegal’s offshore oil and gas reserves have the potential to transform the poor West African country when they start flowing in the next decade, with volumes expected to rival some of the region’s biggest producer.

The blocks, called Cayar Offshore Profond and St. Louis Profond, have caused controversy since 2012, when a previously unknown company called Petro-Tim was unexpectedly awarded the license despite having no known track record in the industry. Soon after, the president’s brother was hired at the company.

Protests against the deal erupted in the capital Dakar in 2016 during Sall’s first term.

“I call on Senegalese men and women, especially the sacrificed and forgotten youth, to mobilize massively and non-stop in the coming days in protest against all the scandals … until appropriate measures are taken,” he said in a statement. 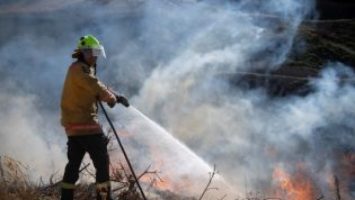