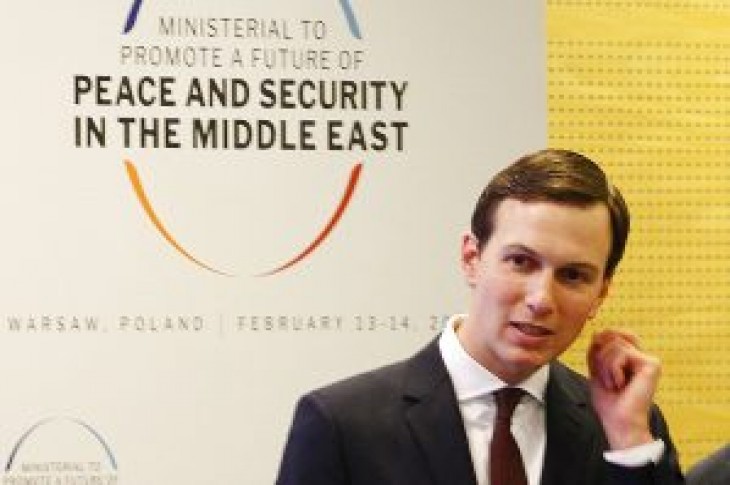 Senior White House Adviser Jared Kushner is set to visit Jordan to discuss an upcoming conference on Middle East peace. He will meet with King Abdullah Wednesday in an effort to persuade the country to participate in a U.S. organized ‘Peace and Prosperity’ summit in Bahrain next month.

The conference will revolve around the future of the Palestinian economy, and the Trump administration is expected to release the economic chapter of its Middle East peace plan. Jordan hasn’t said if it will be part of the summit, which is being boycotted by the Palestinian authority.

Meanwhile, Kushner is also set to attend this year’s Bilderberg Meeting in Switzerland. According to reports, the White House official will meet with top business and political leaders from around the world this week.

The meeting will be held in the Swiss city of Montreux, and will include about 130 people from 23 countries. Attendees are set to discuss a list of topics, including Brexit, the ethics of artificial intelligence, the importance of space and so-called climate change. 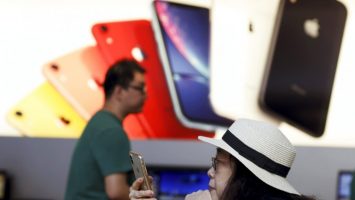 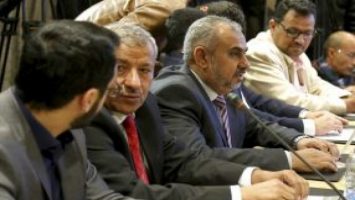