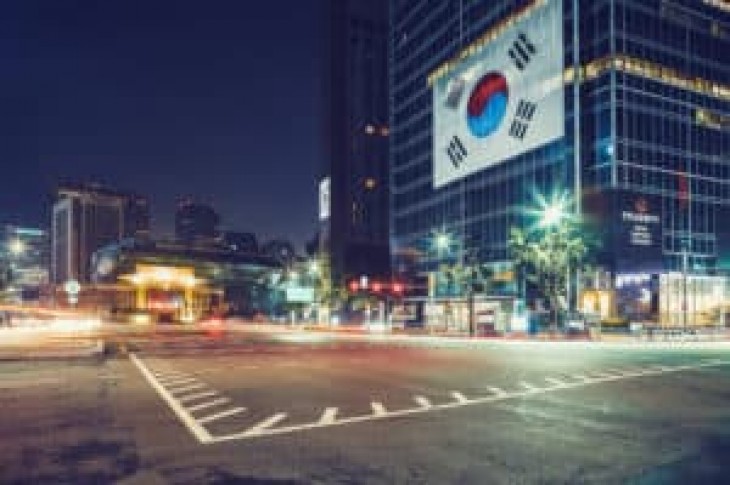 The Seoul Metropolitan Government has used ICON’s public blockchain to issue “mobile letters of appointment to its Blockchain Governance Team.”

The government and its supporting agencies are now expected to take steps in leveraging the power of private and public blockchain systems.

ICONLOOP developed the letters of appointment issued to the Seoul Blockchain Governance team.

The letter can be viewed and issued through the personal mobile phone of a Governance Team member.

These letters can be issued with a name, membership terms, member identification number, and more after accepting the terms and conditions.

Records of a letter of appointment issuance are stored on ICON’s public blockchain.

This makes falsification of a letter and fake issuance impossible.

The authenticity of the records can be verified using the ICON Tracker when users search for a specific transaction.

Everything is done via mobile phones.

The team will participate in a blockchain-based administrative service pilot project.

Their recommendations and feedback will be recorded between January 2019 and December 2020.

“We expect the increase in public blockchain use-cases led by government, and this appointment letter issuance is a starting point to show a clear example of how blockchain can be used in government.”

ICONLOOP will work closely with the Seoul government on the Seoul Blockchain Demonstration Project and the Seoul blockchain-based ISP Project. 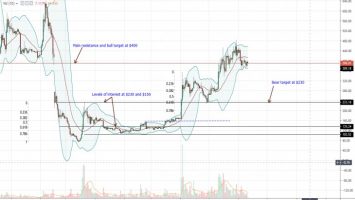