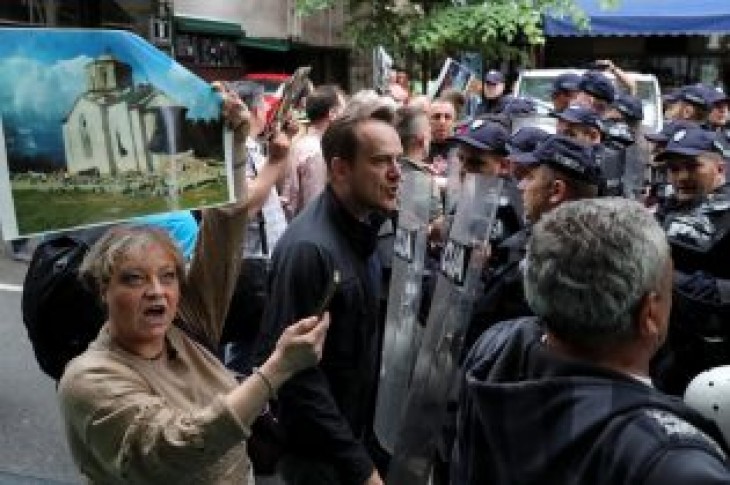 Riot police cordoned off the culture center in downtown Belgrade where festival was held, while protesters waved Serbian flags and chanted “Kosovo is Serbia” and “We will not give up Kosovo”. They also briefly scuffled with the police.

The festival, which started in 2014, is dubbed “Miredita, dobar dan,” or “good day” in the Albanian and Serbian languages. It presents films, exhibitions and debates aiming to bring closer Serb and Albanian communities that drifted far apart after a bloody Kosovo war in 1998 and 1999.

“The festival is sending a clear message to … public, but also to political elites that barriers and obstacles must be removed instead of creating new ones,” the organizers of the festival said in a statement.

The opening came amid tensions after Serbia on Tuesday ordered its troops on full alert, following the arrests of at least 19 people in an anti-crime operation in restive northern Kosovo, mainly populated by ethnic Serbs.

Serbia is seeking EU membership but must first normalize relations with Pristina if it wants to join the bloc. On Monday, Serbia’s President Aleksandar Vucic told parliament that the country needs to accept that it has lost control over Kosovo. 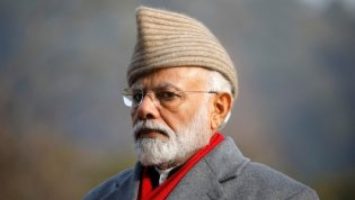