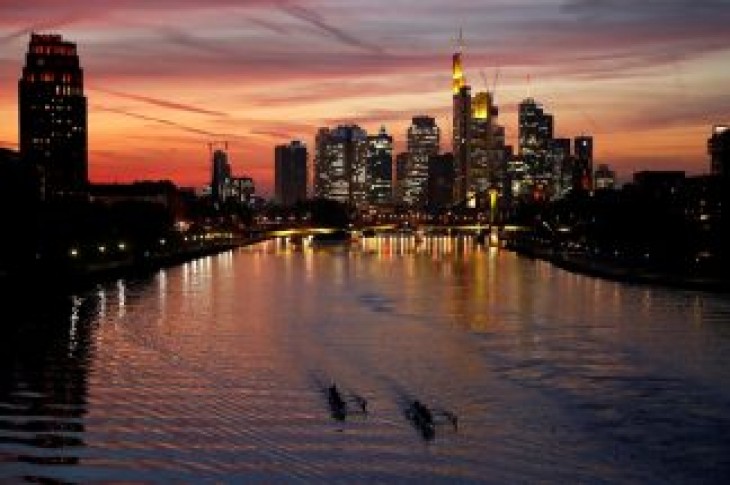 BERLIN (Reuters) – Activity in Germany’s services sector grew at a slower pace in May, a survey showed on Wednesday, a sign that domestic demand is still providing growth impetus for Europe’s largest economy as manufacturing shrinks.

Markit’s final Purchasing Managers’ Index (PMI) for services fell slightly, to 55.4 from April’s seven-month high reading of 55.7. The figure was higher than a flash reading of 55.0 and was well above the 50.0 mark that separates growth from contraction.

But business expectations among services providers fell to a five-month low, reflecting growing concerns about a slowdown.

A sister survey on Monday showed that activity in the export-dependent manufacturing sector decreased slightly in May on declining new orders and a sharp fall in employment.

The fall to 44.3 brought the manufacturing PMI close to its lowest level since 2012.

This resulted in the composite index rising to a three-month high of 52.6, a reading which Markit economist Phil Smith said pointed to the German economy growing at a modest pace.

The slowdown has started leave its mark on an otherwise solid labor market that has been providing impetus to a consumption-driven growth cycle.

German unemployment rose for the first time in nearly two years in May. If the trend continues, the signs of stress seen among manufacturers could replicate themselves in the services sector, which is more dependent on the local economy.

“Services is a key pillar of growth for Germany’s economy at present, so it’s of some concern to see firms in the sector reporting greater worries about a slowdown,” said Smith. 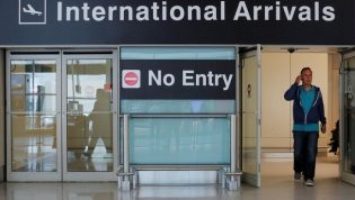 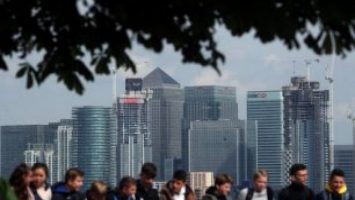