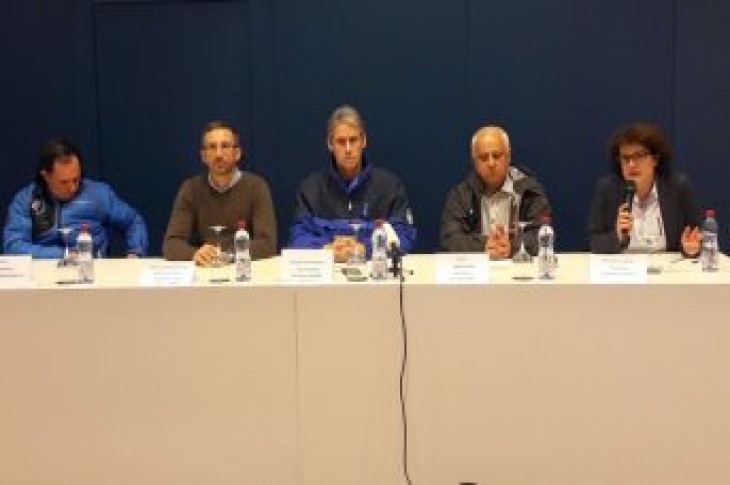 CRANS-MONTANA, Switzerland (Reuters) – An avalanche buried skiers on a busy slope of the Swiss resort of Crans-Montana on Tuesday, police said, as scores of rescuers worked to dig out survivors.

The Nouvelliste, a local newspaper, quoted the commune’s president Nicolas Feraud as saying 10 to 12 people were believed to be trapped. The paper said the avalanche covered 300-400 meters of a piste.

Contacted by Reuters, Feraud declined to comment on how many people he believed to be trapped.

The French-language Swiss public broadcaster said rescuers pulled out four people, but there was no indication on their condition.

The avalanche, in mid-afternoon, came after a week of warmer temperatures began melting heavy snow. But the Swiss Institute for Snow and Avalanche Research said the danger for the area had been only 2 on a scale of 5 on Tuesday.

“An avalanche occurred in the Plaine-Morte sector, search and rescue teams are on site. Several people are buried,” Valais cantonal police said on Twitter.

In a separate statement, the Crans-Montana ski lift company said a ski patroller had set off the alarm at 1323 GMT and “the circumstances of the incident are not yet known”.

Philippe Magistretti, president of the ski lift company, told Reuters by telephone from the resort: “About 100 rescue workers are on site. We also have people from the army who were here ahead of the World Cup.” The resort was scheduled to host two women’s races this weekend.

“The amount of snow is incredible, two meters deep and 300 meters long. It’s a spring avalanche which is very compact,” the Nouvelliste quoted one unnamed rescue worker as saying. Rescue dogs had not found anyone during a first search, he added.

The avalanche coincided with school holidays in some cantons, including Geneva, as well as overseas. Britain’s Blackheath High School tweeted that all its students on a ski trip in the area were safe.

“There were about 8,000 skiers on the slopes, which is a good day,” Magistretti said.

Four helicopters and rescue teams were at the site. A police news conference was due to start at 1800 GMT.

Marius Robyr, in charge of organizing the World Cup races, was quoted in the daily Tribune de Geneve earlier on Tuesday as saying there was 1 to 1.5 meters of snow on La Nationale ski piste. He said it was closed to tourists ahead of the practice sessions and downhill and combined races. 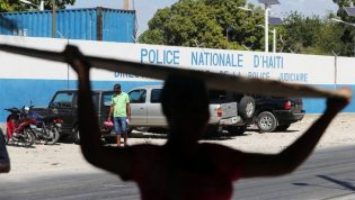