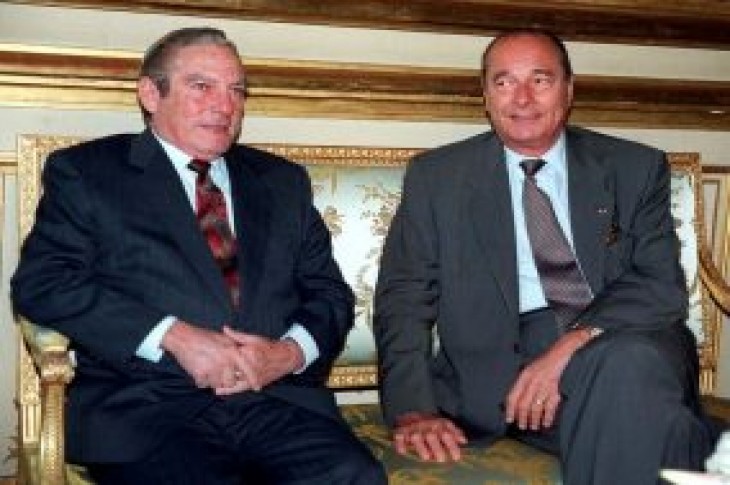 VICTORIA (Reuters) – Seychelles’ second president Albert René, who took power in a 1977 coup and went on to shape politics for decades, died aged 83 on Wednesday.

René was nicknamed the “kingmaker” for the influence he wielded in the Indian Ocean archipelago even after handing over to his then vice-president James Michel in 2004.

Opposition groups and other critics accused his administration of widespread rights abuses – charges he denied.

René – also known as “the boss” by fellow politicians – continued to oversee and drive support for his United Seychelles (US) party, formerly known as the People’s Party, long after leaving office.

That power base showed signs of weakening when it lost 2016 parliamentary elections to the opposition.

“Many people voted for Rene’s party to honor him, but now that he is gone, I don’t see them winning again soon,” a fisherman who declined to give his name said, as he set out on his boat at Anse aux Pins.

The next presidential elections are due in 2020.

René was admitted to hospital with an undisclosed illness on Feb. 12.

“It is with deep sorrow that I hereby announce that former president France-Albert René passed away early today,” current President Danny Faure said in a radio broadcast.

He paid tribute to Rene’s contribution to the islands’ fight for independence from Britain. 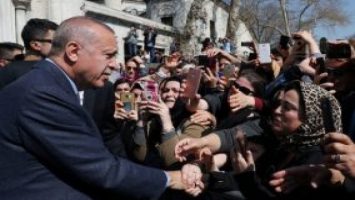 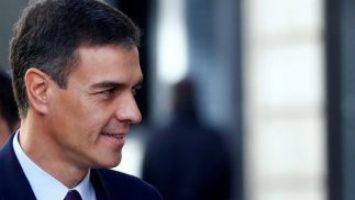