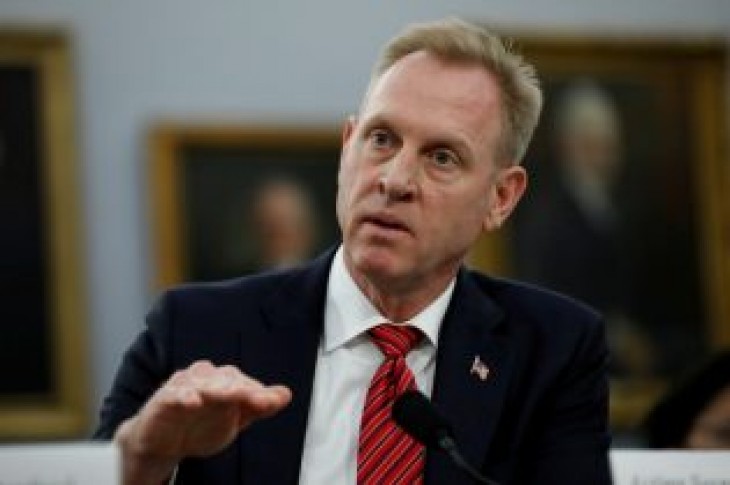 WASHINGTON (Reuters) – Acting U.S. Defense Secretary Patrick Shanahan will meet China’s defense minister on the sidelines of an Asia defense forum in Singapore, a senior U.S. defense official said on Friday, at a time of strained tensions between Beijing and Washington over trade and security.

“We’re doing a pull aside with the Chinese counterpart at Shangri-La,” said the official, speaking on the condition of anonymity.

Chinese Defense Minister Wei Fenghe will deliver a speech on June 2 at the Shangri-La Dialogue, the first time since 2011 that a Chinese defense minister will be at the forum, having in recent years sent lower level officials. 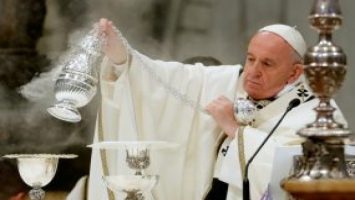